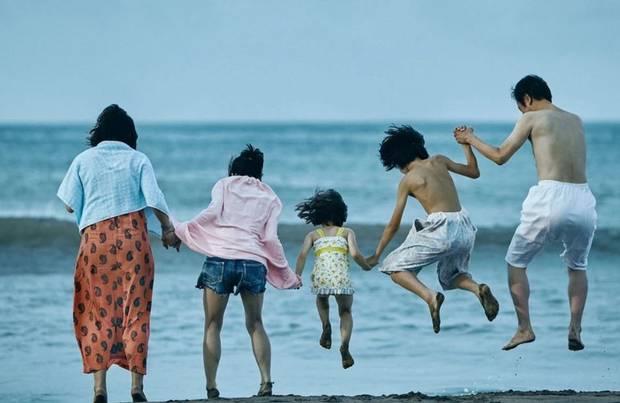 The Campbell River Festival of Film (CRFF) is pleased to announce its 2019 winter season in partnership with the Toronto International Film Festival (TIFF) and the Tidemark Theatre.

The CRFF has finalized its Winter season line up and are now selling season’s passes! The passes are available at the Tidemark box office or online at www.tidemarktheatre.com and sell for $50 plus tax and applicable fees. These passes entitle the holder to five wonderful films and draws at each screening.  Individual tickets for each film may be purchased for $12 each.

As in previous seasons, the CRFF will present a unique program of films on the following Tuesday evenings at 7:00pm:

The Festival is a successful partnership with the Toronto International Film Festival film circuit, which allows the Campbell River group to book international films directly from Toronto that would not normally make their way to our Campbell River movie theatres. The organizers want everyone to know that all proceeds go directly back to our community. Each year, bursaries and camera equipment are given back to local students and schools.

Still have some Christmas shopping to do? Why not give the gift of culture instead of clutter!  The Campbell River Festival of Film winter season’s passes make the perfect gift for that hard to shop for person on your list.

The Winter CRFF season kicks off with the critically acclaimed drama, Shoplifers on January 29th so, head down to the Tidemark Box Office or go online at tidemarktheatre.com to purchase your seasons passes before they sell out! If you purchase your tickets on-line, please try to drop by the Tidemark before January 29th to pick them up. Otherwise we will have a long line up at the ticket counter on the first film night.

For further information, please contact the Tidemark Theatre (287.PINK) or CRFF at camrivff@gmail.com.