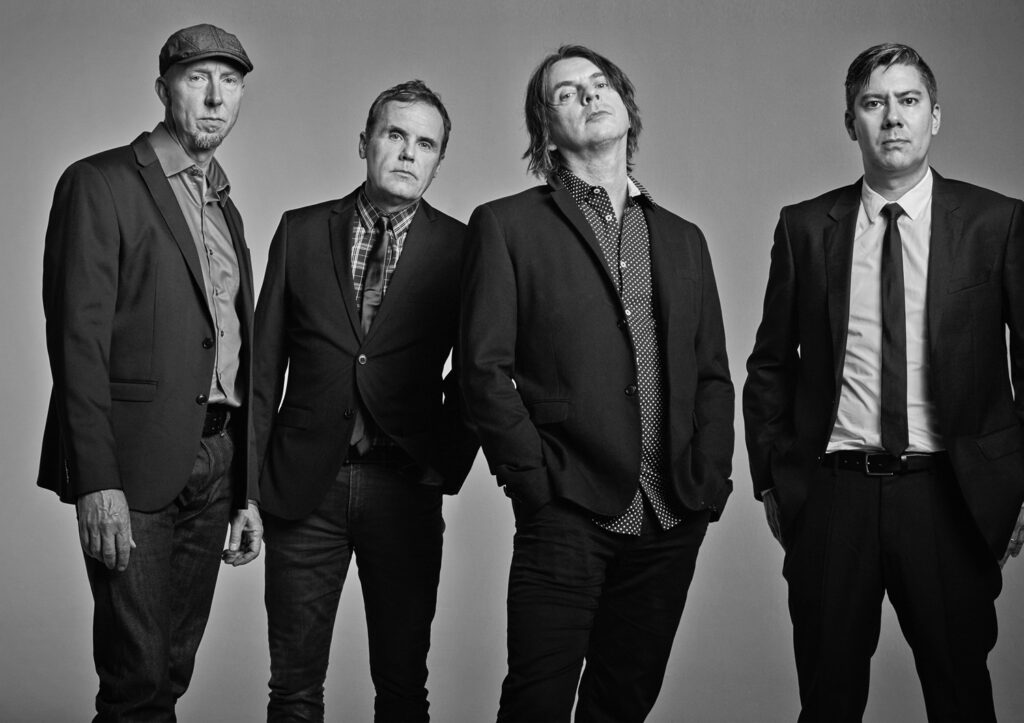 February, 24th, 2017 — Due to an illness, 5440 regrets that they are unable to proceed with tonight’s Feb 24th performance and have rescheduled.  The new concert date is:

Tickets for the Feb 24th concert will be honoured for the April 7th date.  Those who cannot attend April 7th may get refunds until March 16th at the Tidemark Theatre Box Office, either by phone or in person. The Box Office is open 12-4 pm Tuesday through Friday. We deeply apologize for any inconvenience and disappointment.

54 40 Unplugged: Songs & Stories is an intimate and re-imagining of 5440’s greatest hits performed as you’ve never heard them before. Featuring original arrangements of violin, guitar, banjo, mandolin and more this performance gives new context and spirit to classic songs fans all know and love. In between songs the band engages with the audience sharing stories from their 30+ years together as a band.  In January 2016 they released La Difference: A History Unplugged that feature 10 of their greatest hits recorded as never heard them before.

54·40 has an unbelievable catalogue of hit songs that they can pull from to include in their live performances. Songs such as  Baby Ran, She La, Casual Viewin’, One Gun, Ocean Pearl, Love You All, Music Man, I Go Blind, One Day In Your Life, Radio Luv Song, Baby Have Some Faith, Miss You, Blame Your Parents, Easy to Love, Crossing a Canyon, Since When, Nice to Luv You, and Lies to Me.

54•40 is currently preparing for their 2017 release entitled Keep On Walking which will be released through El Mocambo Records.