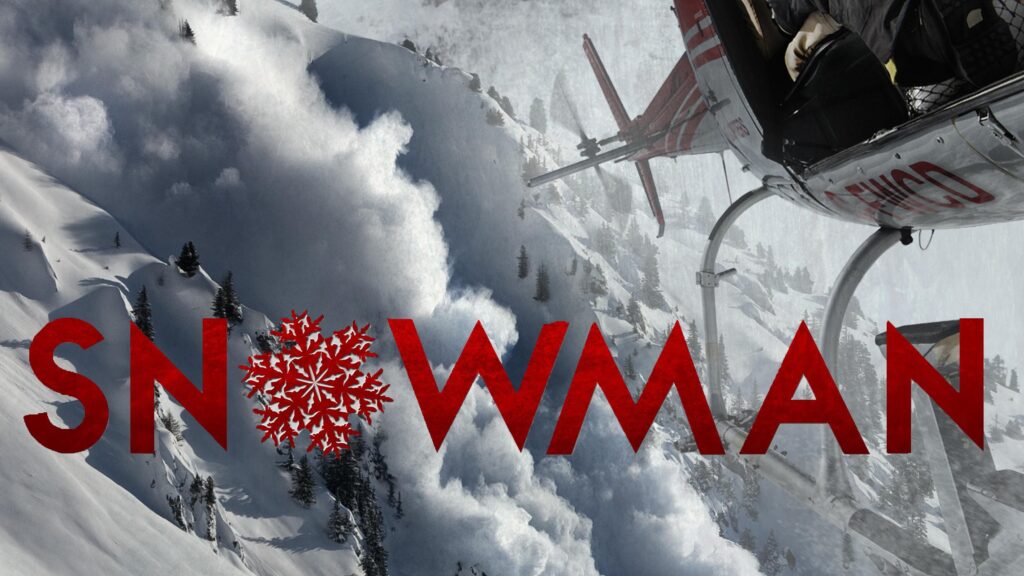 Campbell River Festival of Film is proud to present Snowman.

From childhood, Kevin Fogolin dreamed of living and working in the mountains. Growing up on an island on British Columbia’s west coast, the view of the mountains across the straight became a compass by which he would navigate life. Early on, he shared his obsession for skiing and snow with an equally snow-crazed friend from up the street, Mike Douglas. Through a youth spent skiing and exploring together in the mountains, they developed a bond founded on adventure and an unspoken relationship with risk.

SNOWMAN follows two dreamers as they graduate from an adolescence spent roaming the hills into the real world, where they are faced with the choice between following their passion or appeasing the expectations typical of any blue collar town—the more certain path to a good job. Opting to step off the path Mike succeeds in living and prospering in the mountains. As a professional skier based in Whistler, he graces magazine covers, stars in films with ski icons like Shane McConkey and Jonny Moseley, and becomes an icon himself.

Having abandoned the mountains, years later Kevin breaks the shackles to find his way back to the mountains. His original dream is realized when he becomes an avalanche forecaster and consultant in BC’s rugged Coast Range, where he evaluates snowpack threats to industrial projects and frequently stabilizes these through pre-emptive avalanches triggered with 25-kg bags of explosives deployed from a helicopter. The dream, however, comes crashing down when one of these missions goes horribly wrong.

In the aftermath, Kevin and Mike are forced to confront the risks and rewards of a shared passion they prescribed in childhood. By returning to the mountains to process events, they rekindle their friendship, and Kevin finds new perspective on risk and, ultimately, the courage to pursue the dream to its logical conclusion.

Set in BC’s dramatic Coast Range mountains, SNOWMAN is a familiar tale of dreaming big and the barriers—both benign and catastrophic—to realizing a childhood fantasy. It’s the story of a friendship forged in the mountains, and a lifestyle where the greatest risk is not daring to dream at all.