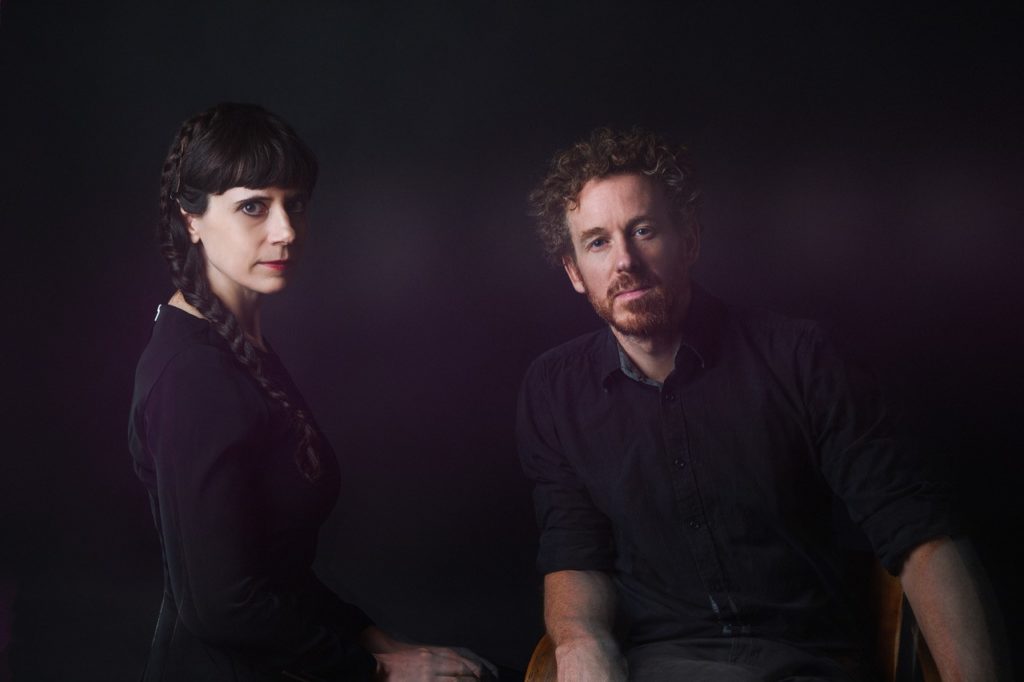 Kliffs is the Berlin-based Canadian indie-pop duo of Mark Bérubé (guitar, keys, voice) and Kristina Koropecki (cello, synths, voice), joined by Montreal’s Marc-André Pételle and Hugo Chaput on bass and drums. Originally from Brandon, Manitoba, Bérubé’s 15+ year career has included time based in Vancouver where he was a founding member of the Fugitives and regular special guest of Dan Mangan (that’s Mark’s voice signing harmonies on Mangan’s classic Robots) and in Montreal where Koropecki first joined his band 10 years ago. The two toured together numerous times across Canada and Europe, and eventually re-located to Berlin, Germany in 2014. After a brief hiatus for other projects including Koropecki touring with Danish superstar Agnes Obel, the two teamed up again in 2018 as a duo under their new name.

Kliffs are seasoned and skilled musicians and have acquired the craft of joining their instruments and their voices together to form a delicate balance in their songs. Koropecki’s classical music training and her boundless curiosity for all new sounds perfectly compliment Bérubé’s reverence of time-honoured song-craft where lyrics take centre-stage.