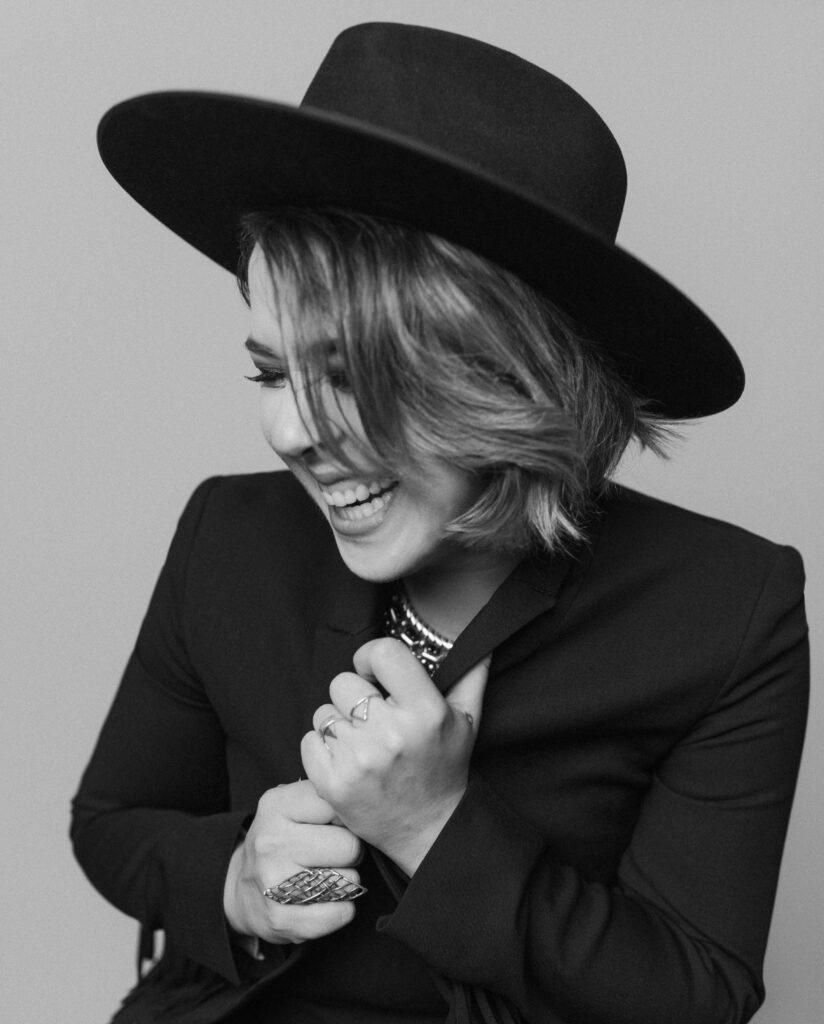 Serena Ryder is an artist adored by fans, peers and critics alike which is due mainly in part to her immense raw and earnest songwriting talent and beautifully electric live performances. Over the years, she has received numerous accolades including six prestigious Juno Awards that include: 2014 Songwriter of The Year, 2014 Artist of The Year, 2008 New Artist of The Year, 2009 Adult Alternative Album of The Year (Is It O.K.) and 2010 Video of The Year (Little Bit of Red). Ryder has also seen fantastic album success over the years, with If Your Memory Serves You Well (2007) and Is it O.K. (2009) both achieving Gold selling status. Her single “Stompa”  has also achieved 3x Platinum Certification.

Now you can hear the further results of Ryder’s ongoing liberation from what she described in 2012 as a burdensome “idea of who I thought I was” on Utopia, which extrapolates upon its predecessor’s “anything goes” template with even more confidence and joy.

Utopia’s sassy soul-pop romp and lead single “Got Your Number”, hatched spontaneously during an exploratory early writing session that found Ryder once again casting aside her guitar and “just goofing around on the drums, just kind of rapping and rhyming and singing weird jazzy stuff” in search of new musical avenues to explore, is but a tantalizing taste of the surprises Serena Ryder has to offer on her new record.

There was no grand design to Utopia. A loose theme derived from the First Nations parable of the Two Wolves – which states that we have all have two wolves inside us, one light and one dark, that fight for dominance as they are fed in either direction – applied itself in hindsight, as Ryder saw those two sides of her own personality playing out in the song writing and wondered what would happen “if you fed both wolves instead of just one of them, so that neither of them are hungry?”

“Most of the time, I really feel like I have no idea what I’m doing. I’ve been doing this since I was straight out of high school – touring, writing, performing – and I still feel like I’m brand-spankin’ new. I don’t know what kind of songs I’m going to write or what kind of record I’m going to put out. I don’t have a set-in-stone identity when it comes to being a musician. It’s a mystery, even to me; a good one. It’s nice to be able to live within that mystery.”