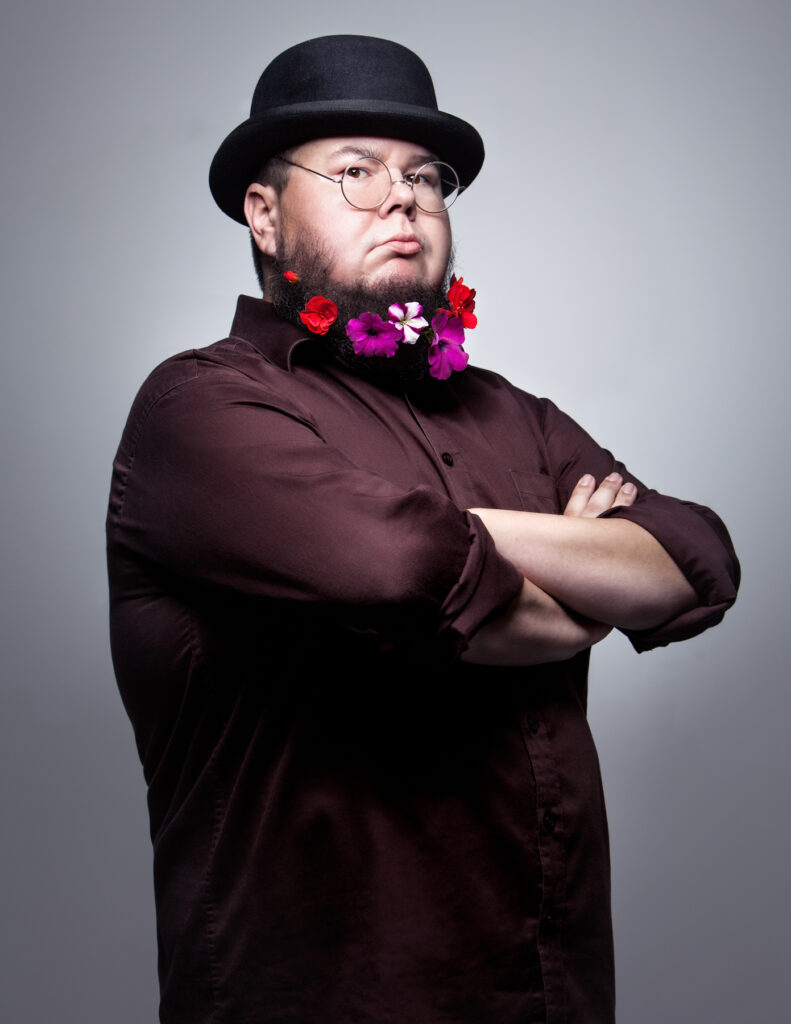 Shane Koyczan has emerged as a creator of poetry that dares to belong to the people and speak directly to them in their own voice. In 2013, he collaborated with animators to make the anti-bullying viral video “To This Day” which has had over 13 million views, and he performed a customized version “For the Bullied and the Beautiful” to acclaim at the 2013 International TED Conference in Long Beach, California. Shane shapes his words and delivers in multi mediums from authored, video, spoken word, operatic, and musically performed.

Shane is best known for his award winning spoken word performances. With his rhythmic verse in high gear, he navigates his audience through social and political territory with a furious honesty and a tender humanity that has brought audiences to their feet in New York, London, Edinburgh, Sydney, Stockholm, and Los Angeles, to name a few. He has received 5 star reviews for his performances around the globe. Winner of the US Slam Poetry Championship and the Canadian Spoken Word Olympics, Koyczan is truly an extraordinary talent that has blown the dust off of the traditional designation “poet”.

“Homer must have sounded [like this]… or Ginsberg or Kerouac.” – Amy Brown, The Lumiere Reader

“With biting honesty and a riveting stage presence… Koyczan is quickly obliterating all the rules of poetry.” – Quill & Quire