Home » CCMA’s Male Artist of the Year, Brett Kissel Returns to the Tidemark for Sold Out Show!

CCMA’s Male Artist of the Year, Brett Kissel Returns to the Tidemark for Sold Out Show! 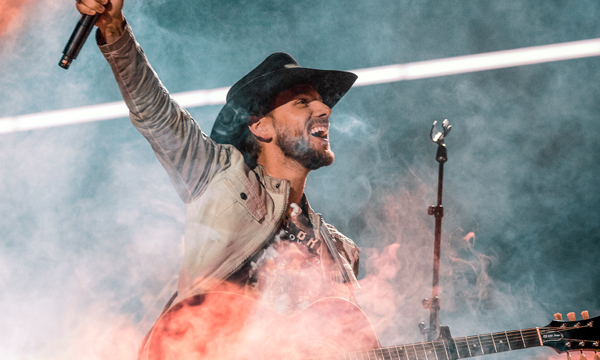 The Tidemark Theatre and Gee Dan Productions are proud to present, Brett Kissel’s ‘We Were That Song Tour’ on Sunday, March 18th at the Tidemark! Brett Kissel – the CCMA Awards’ reigning Male Artist of the Year – has embarked on a three-month Canadian tour beginning this January.

Last month at the CCMA Awards in Saskatoon, Brett premiered his new single “We Were That Song” with a show-stopping performance live on the nationwide broadcast. Watch the music video for the song here: https://www.youtube.com/watch?v=5CN_BrGW5bU

“We Were That Song” is the first track to be released from Brett’s forthcoming third major label studio album.Country newcomer Ben Klick, will join Kissel as a special guest on select dates on the tour.

Sponsored by the Campbell River Mirror, What’s On Digest and Coast Discovery Inn, the Tidemark Theatre and Gee Dan Productions proudly presents, Brett Kissel at the Tidemark Theatre on March 16, 2018.   Tickets are currently sold out, however, interested patrons may contact the Tidemark Box Office to be added to the waiting list:  287.PINK!