Comedian Shaun Majumder Returns to the Tidemark on Valentine’s Day 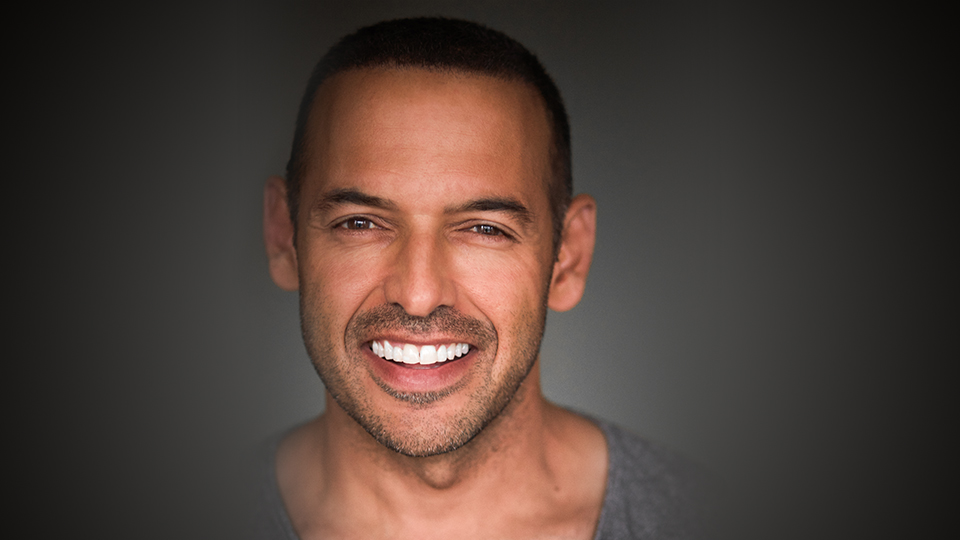 The Tidemark Theatre and Gee Dan Productions are excited to present, Shaun Majumder at the Tidemark on Monday, February 14th, 2022 at 7:30pm!

Shaun Majumder is an actor, writer, comedian, and social entrepreneur from the small town of Burlington, Newfoundland and Labrador, Canada.

At the age of 14, Shaun moved with his family to Ontario where he attended Hillside Senior Public School, and then on to Clarkson Secondary School where he played Volleyball and did his first play. It was at Clarkson where he first cut his teeth as a comedian during a talent show in the cafeteria. He bombed so bad, he said he would never do it again. After a year at Dalhousie University where he trained in theatre and tequila shots, Shaun decided to put school aside and dive right in. After his year in Halifax, he moved to downtown Toronto where he continued to train as an actor and started working with The Second City as an Improviser, and Yuk Yuks as a stand-up.

Some of his early credits were working on series in Toronto like CTV’s “The City” and John Woo’s “Once a Thief.” If you are a Canadian millennial reading this, he was also that guy on YTV for years. “Brainwash”? Remember? Or how about Uh Oh!? That crazy game show. He was Slime Master Shaun. Yip, that was him.

At the turn of the Millenium, Y2K,  Shaun made the move to Los Angeles where he starred in shows like “Cedric The Entertainer Presents” on Fox, The Farrelly Brother’s Comedy “Unhitched,” NBC’s “The Firm,” and ABC’s critically acclaimed “Detroit 187.” He was also Kumar’s brother in the first “Harold and Kumar Go to White Castle.”

In January 2013, Shaun’s documentary series called “Majumder Manor” debuted on the W Network in Canada, about his dream to transform his rural hometown of Burlington, Newfoundland into a high end, sustainable tourist destination. The project, OME NEWFOUNDLAND, now provides eco-luxe accommodations for tourists who visit Burlington to enjoy the beauty that Shaun grew up with.

Shaun is currently writing and developing projects for both Film and TV and is living in Los Angeles with his beautiful wife, Shelby Fenner, their two Boston Terriers and they just welcomed their brand new baby girl, Mattis Maple Majumder.

Sponsored by the BC Touring Council, Campbell River Mirror and the BC Arts Council – the Tidemark Theatre and Gee Dan Productions will present, Shaun Majumder on Monday, February 14th at 7:30pm. In person tickets are $50 for admission (+ applicable taxes and fees) and can be purchased through the Tidemark Box Office (250.287.PINK) Tuesday through Thursday between 12 p.m. and 4 p.m. Tickets are also available anytime online via: tidemarktheatre.com