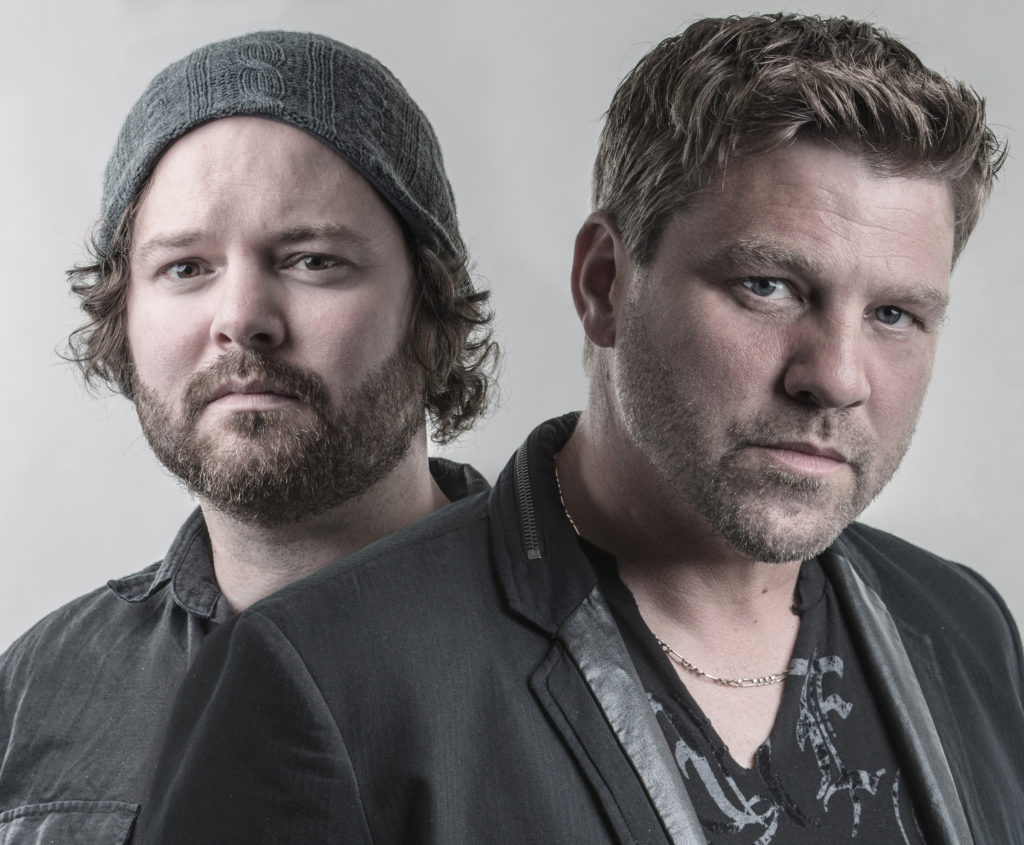 With over two decades of road stories, Canadian country legends Doc Walker return with the announcement of their cross-Canada tour – Acoustic Songs & Stories from the Heartland, set for early 2019. To celebrate the announcement, the duo will be releasing the official music video for their latest single ‘Get Back on My Horse’ with an exclusive first look on The Boot, October 17.

Released on the 2017 album Weathervane, ‘Get Back on My Horse’ brings fans a classic Doc Walker sound, combining smooth harmonies and a sentimental story. Directed by Mike Latschislaw, the emotional music video shows a slideshow of fellow Canadians demonstrating their resilience, with some paying homage to loved ones they’ve lost along the way. Featured in the video is an RCMP officer holding a photo of a colleague lost on duty, a daughter honouring her father, and Doc Walker’s own Chris Thorsteinson with a group of friends paying homage to one they lost.

“Get Back on My Horse may go down as my favourite Doc Walker song, ever,” says Dave Wasyliw. “The lyrics make me cry, but the song still has this ‘hopeful/liberating’ feeling to it. The recording is lovely, and Chris’ voice has never sounded better!”

With more dates to be added, the Acoustic Songs & Stories from the Heartland tour will kick off in Doc Walker’s hometown of Winnipeg, MB and see them traveling throughout Ontario before heading west to British Columbia and Alberta. Reminiscent of the campfires and kitchen parties that Chris and Dave have played over the years, his tour will not be the typical ‘songs and stories’ performance – the banter is loose, unscripted, and always hilarious!

Sponsored by the Campbell River Mirror, What’s On Digest and 99.7 2Day FM, the Tidemark Theatre and Gee Dan Productions proudly present, Doc Walker at the Tidemark Theatre on February 19th, 2019.   Tickets are $45.00 (+applicable taxes and fees) and can be purchased at the Box Office Tuesday through Thursday between 12pm and 4pm.  Tickets are also available online:  tidemarktheatre.com OR 287.PINK!