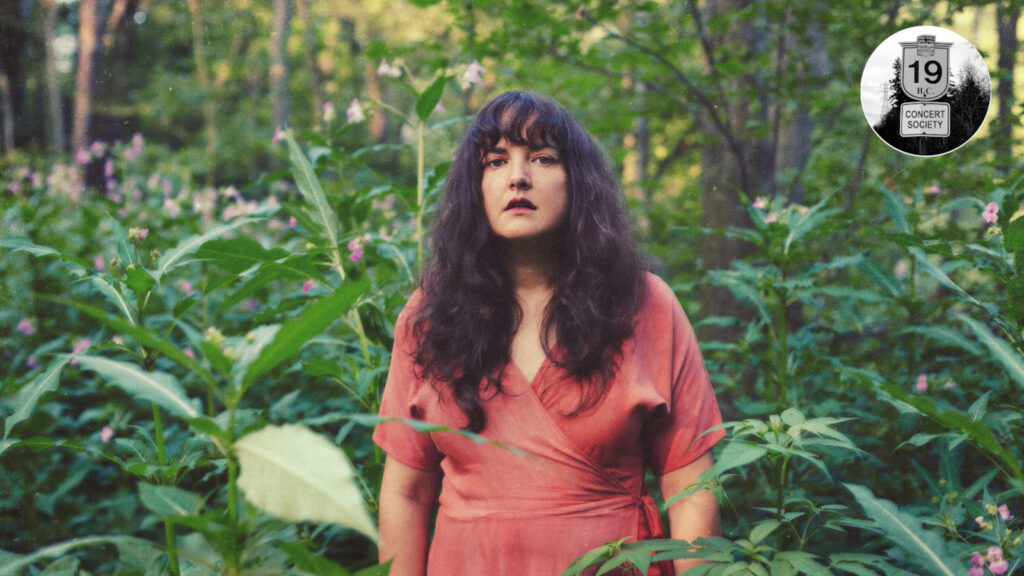 Over the past five years and three spellbinding albums, Lapell has garnered two Canadian Folk Music Awards, hit number one on Canadian folk radio and accrued a staggering 20 million+ Spotify streams while touring widely across Canada, the U.S. and Europe.

Her third album, the elemental and powerfully evocative Stolen Time, was released in the spring of 2022. A theme of recovery runs through the album, with songs about becoming sober, or a partner’s sudden illness, exploring the cycle of rehabilitation and relapse. The title comes from tempo rubato, a music term referring to the loose push and pull of expressive phrasing—a fitting metaphor for the shifting rhythm of uncertain times. An eclectic cast of musicians underscores the power of Lapell’s vocals on live-off-the-floor, 70s folk rock arrangements featuring bass, drums, horns, strings and steel. But many of Stolen Time’s standout tracks are solo guitar or piano songs, backed by little more than ghostly accordion or harmonica. The result is Lapell’s most ambitious and confident album to date.

Lapell will perform two sets of her haunting and gorgeous modern folk songs along with her three-piece band.