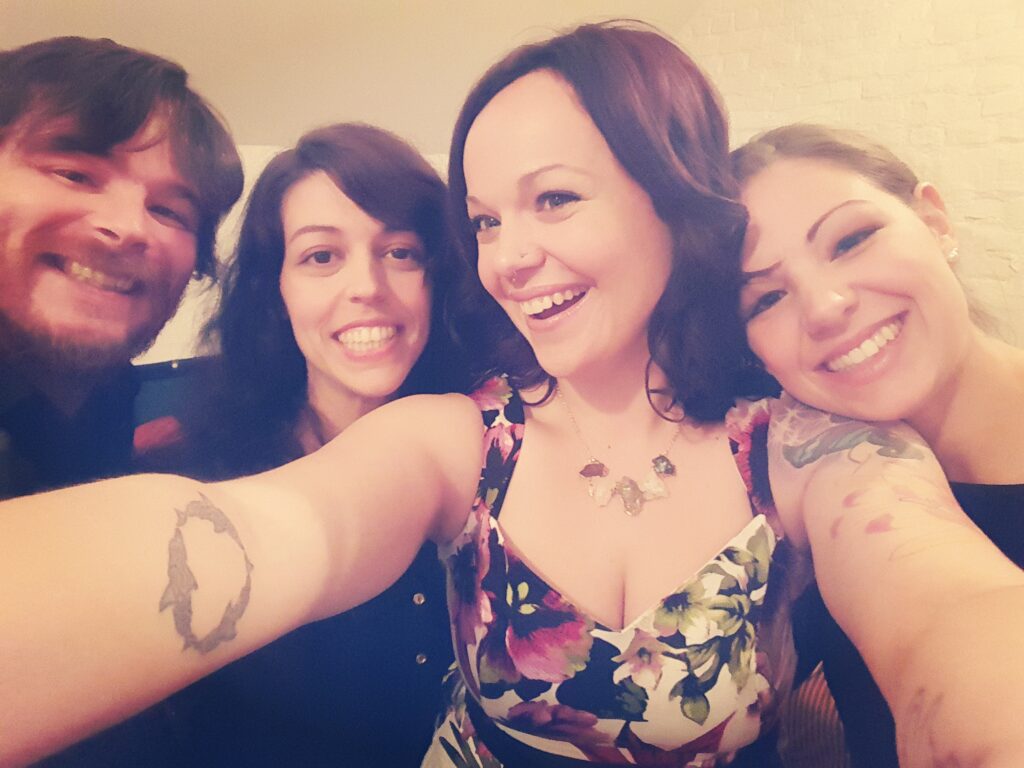 No matter where Allison Crowe is in this world, that voice, that conviction, it crosses all borders. She’s one of those rare artists that fits into any culture, any community because she is who she is – an incredible talent,” observes Jeff Pitcher, Artistic Director of Theatre Newfoundland and Labrador.

And so it is that Nanaimo-born Crowe, home in Corner Brook, NL, on Canada’s Atlantic coast for o’er a decade, finds her thrilling hybrid of Canadiana, Celtic, jazz, roots, folk, soul and rock loved deeply from the Hollywood Hills and Scottish Highlands to countries of Maritime and Mainland Southeast Asia and beyond. Since this Spring her unique repertoire, more than 159 original song recordings, plays in markets and street galleries throughout the republic of Portugal, land of Fado music. In recent years Crowe’s toured with Canada’s Royal Winnipeg Ballet, crowned a festival stage with the Master of the Queen’s Music, and serenaded Clark Kent undercover in a Superman blockbuster. Passionate universality is also an hallmark of her stellar band: Allison Crowe on lead vocals, piano, guitar, fiddle & bodhran; Lin, cellist and vocalist, hailing from Germany’s Black Forest; Sarah White, mandolinist, guitarist and singer nurtured by Newfoundland & Nova Scotia; alongside Dave Baird, bassist, hatched on Vancouver Island.

The quartet seamlessly bridges Crowe’s vital originals with fresh takes on traditional tunes spanning centuries as well as modern classics by Leonard Cohen, Annie Lennox, Gary O’Driscoll. The band’s debut double-album, “Introducing / Heirs+Grievances”, the 20th release from Rubenesque Records, is out now. Devon, UK-based music/arts writer Mike Ferguson, (posting in “Some Diurnal Aural Awe”), anticipates you’ll be “royally entertained” by a show “full of the joy and fun that comes across on this CD’s live offering”.

“Heirs+Grievances is a gorgeous, full circle showcase of Allison’s growth as a singer-songwriter and multi-instrumentalist. Her extraordinary voice is unrestrained and beautifully accompanied by her bandmates,” notes West Virginia-founded culture blog Muruch.