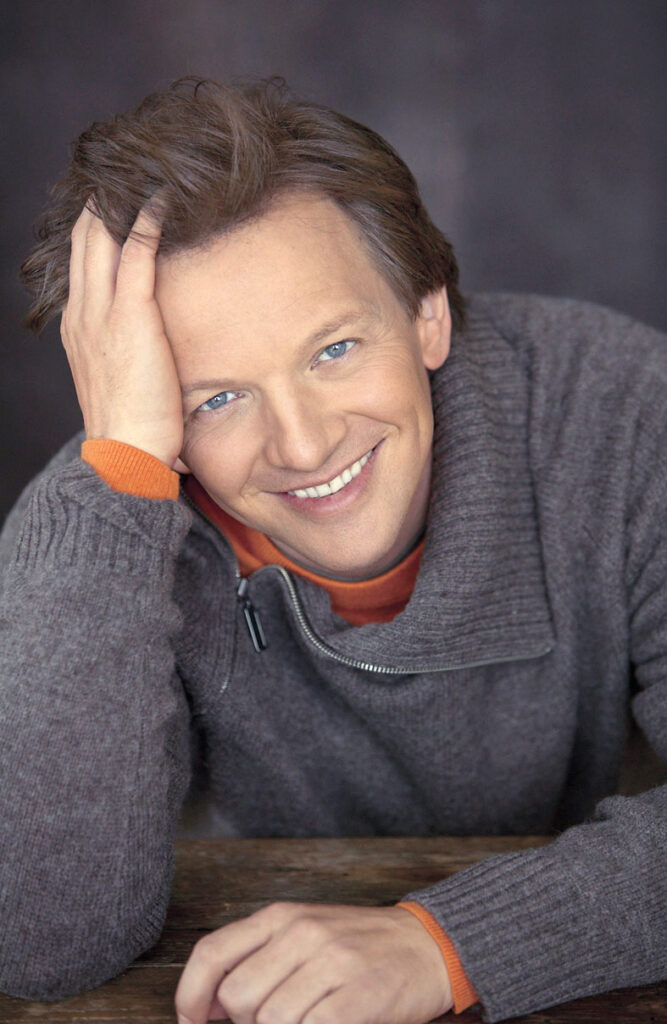 Due to circumstances beyond our control, the Campbell River and Powell River shows were cancelled by the artist on Oct 4th, 2017.

We deeply regret any inconvenience and disappointment this has caused.

Andre-Philippe Gagnon has an uncanny ability to deliver an impression per minute of fun that will leave you gasping for more. The fast-paced delivery with numerous impressions and comedy rolled into one to create a Total Entertainment Experience.

Launching his career in 1985 at the prestigious Montreal Just for Laughs festival, his successful performance gained Gagnon an invitation to present his version of “We Are the World” on The Tonight Show with Johnny Carson; broadcast to over 15million viewers.  The after-effects of this televised performance were immediate. International offers began to come forward and today André-Philippe is considered the #1 Singing Impressionist Entertainer in the World!  Impressionist Perfection at its best!