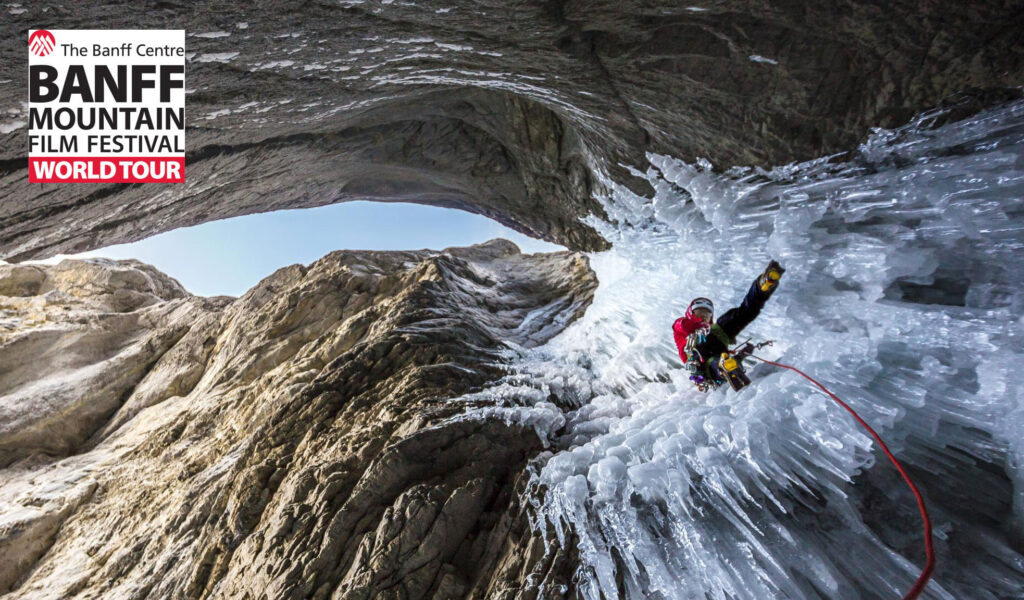 Now the best of Banff returns to Campbell River with TWO nights of amazing films, with different films being shown each night! Presenting Partners National Geographic and The North Face brought to you by Wild Isle Publications.

(2017, Canada, 14 minutes) Filmmaker: Sherpas Cinema Website: https://sherpascinema.com/ Classification: General Film Synopsis: Apa Sherpa has climbed Mount Everest 21 times, but he wouldn’t wish this upon anybody. Having grown up in the remote Khumbu region of Nepal, Apa was forced to leave school and work as a porter at the age of 12. For Nepal’s rural people, the income earned as a high altitude porter conflicts with the dreams made possible only through education and knowledge.

(2016, Canada, 14 minutes) Filmmaker: Anthony Bonello, Switchback Entertainment Inc Website: www.switchbackentertainment.com Classification: General 6 Film Synopsis: Kilian Jornet is considered the greatest mountain runner ever. But he doesn’t consider himself a runner. Join Kilian in his new backyard in Norway as he attempts to ski and run the Seven Summits of Romsdalen in a single day, a 77 kilometre route with 9,000 metres of elevation gain.

(2017, USA, 25 minutes)Filmmaker: Cedar Wright & Taylor KeatingWebsite: http://www.cedarwright.com/Classification: 14A – Coarse language & ViolenceFilm Synopsis: Maureen Beck has never let the fact that she is missing her lower left arm hold her back from climbing. She doesn’t want to be considered a good one-armed climber, or a good female climber, she just wants to be a plain good climber.