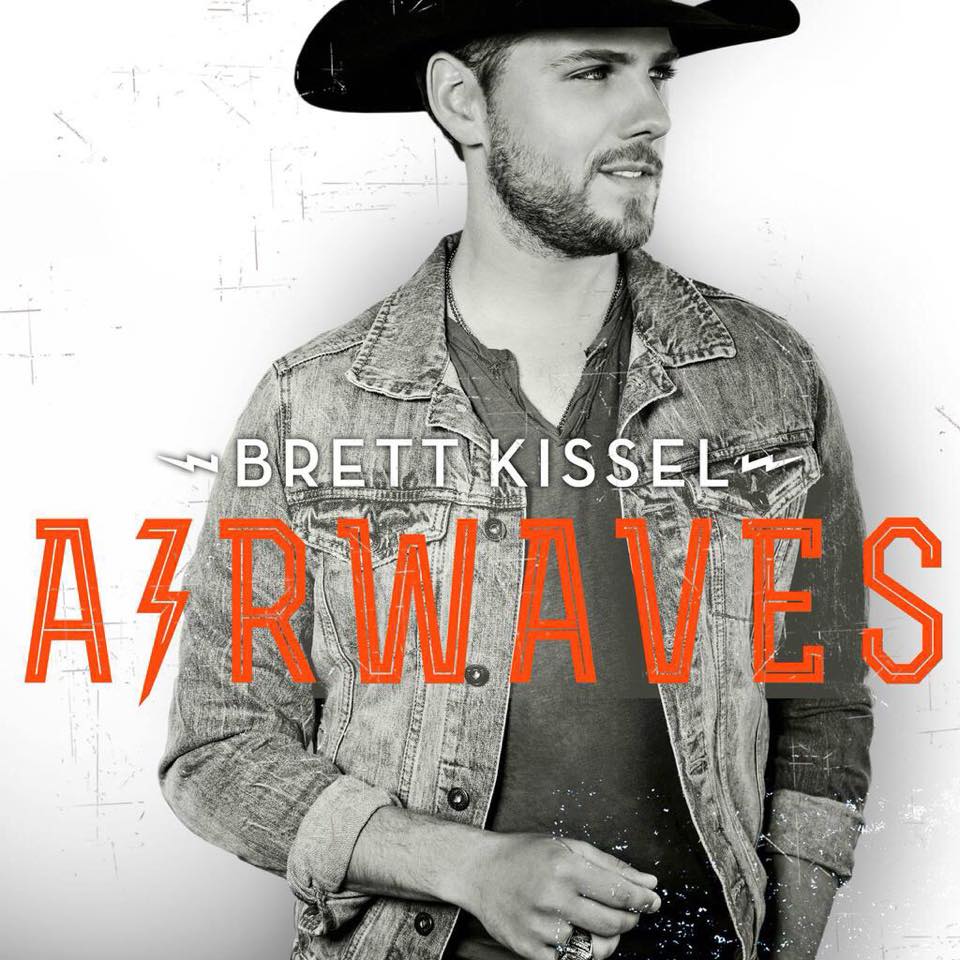 His parents remind him that he’s been an attention-seeker his whole life. “I craved the spotlight. Any opportunity to stand up on the couch and belt out a tune when I was 3 or 4 years old, I always took.”

When his grandmother bought him a Sears-catalogue guitar just before his 7th birthday, Kissel’s fate was sealed. “It was this deep-rooted passion inside of me. When I was 10 years old, I was playing three-chord Johnny Cash songs at talent shows, but singing them two octaves higher than his deep baritone voice.

“When I was 12 and I got a $50 honorarium to play for a local 4H club – I realized I could do this for a living,” he chuckles. “Usually it took me two birthdays and a really generous tooth fairy to make $50. And I made that in 20 minutes just playing and singing songs? I was over the moon.”

Kissel continued to perform at various agrarian events and celebrations, even being paid for one concert with a pure bred bull.

Influenced by the likes of Johnny Cash, Glen Campbell, Buck Owens and George Strait, Brett Kissel is still very much his own man: a dynamic, charismatic performer, singer and songwriter and ready to make an imposing impression on the global country music scene.

“I write and record music that’s true to myself, about experiences that I’ve had in my young age,” Kissel declares, “and it’s my hope that the fans and all the people listening are either touched by it or can escape wherever they need to escape from for three-and-a-half minutes.