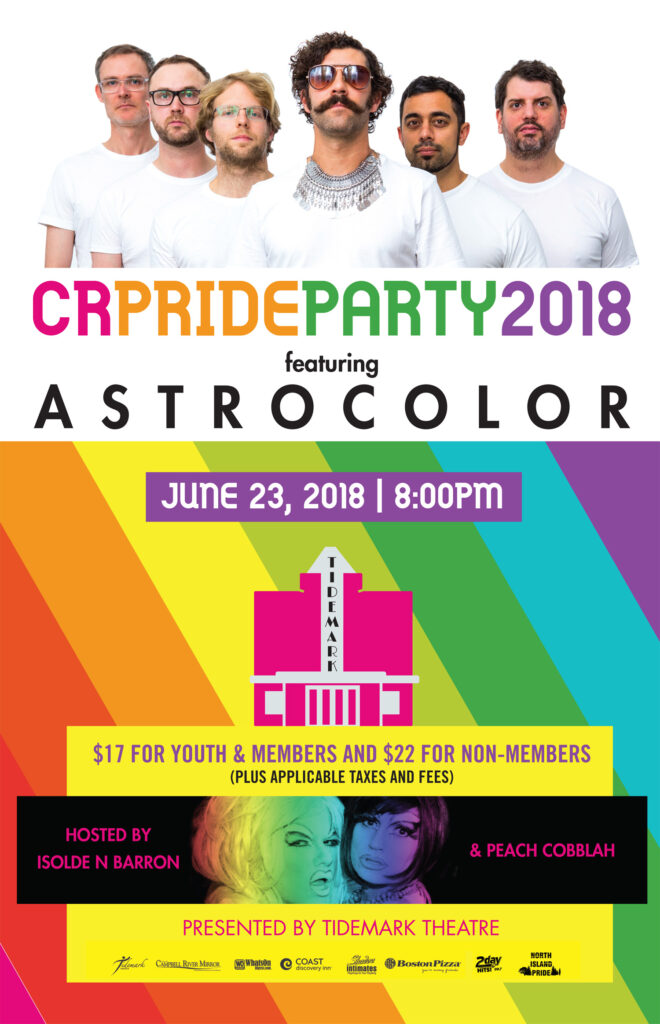 Based in western Canada, Astrocolor perform and record live electronic music, recalling the Chemical Brothers, Air, and St. Germain. The band plays on the edges of funky house, balearic, breakbeat, and ambient.