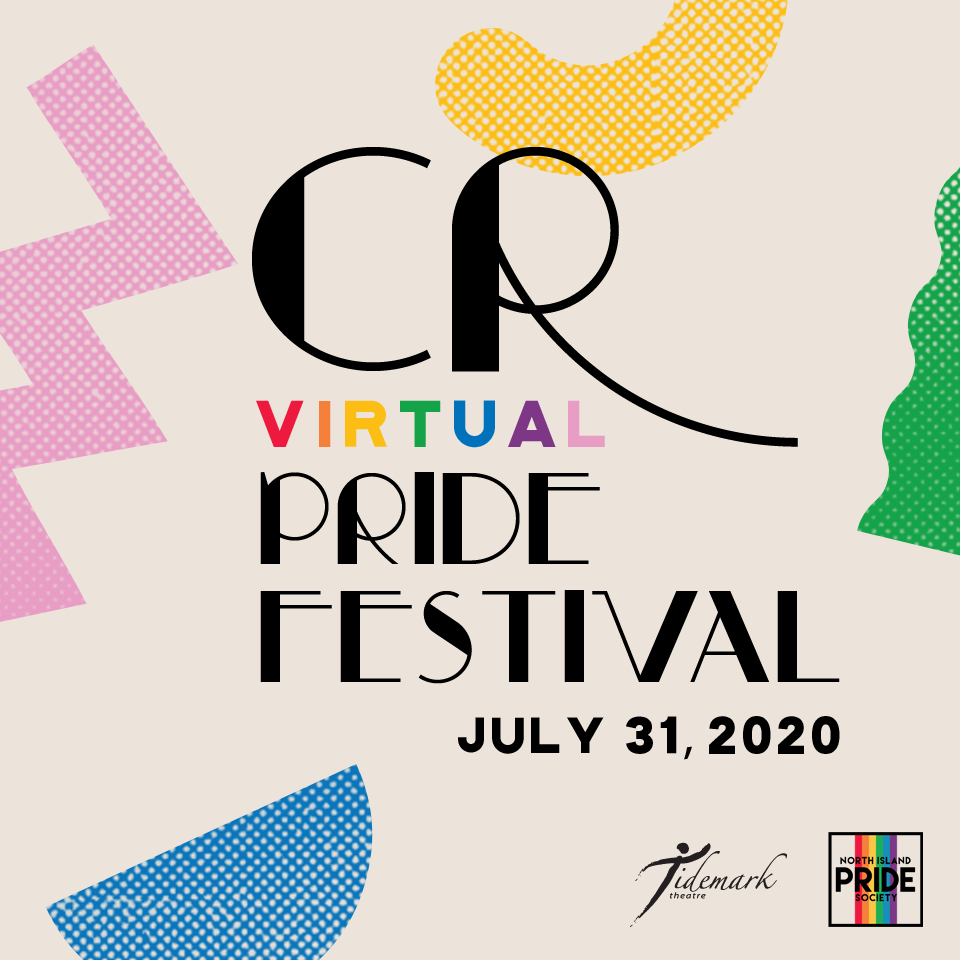 The Queen of East Van, Isolde N. Barron, is back alongside her Baddest B!&@h, Peach Cobblah, to host a fresh, new virtual #PRIDE experience for Campbell River!

Tune in on July 31st for a day full of art, laughter, stories and drag!

All events are free and can be accessed via Facebook live.