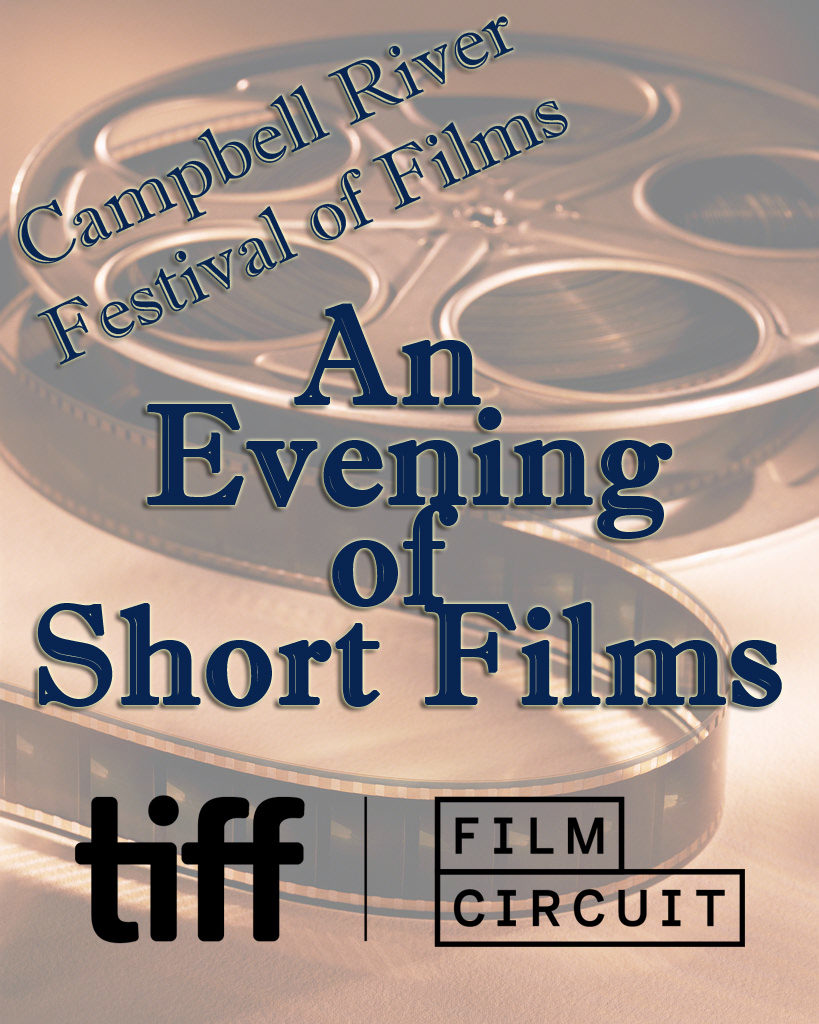 CRFF – An Evening of Short Films

Every year an independent group of Canadian film insiders and enthusiasts choose and judge films from across the country for a celebration of the best in Canadian cinema. While it’s sometimes hard for Canadian feature films to get noticed, it’s even more difficult to get noticed as a short filmmaker. Short films are rarely profitable, and are often screened solely at festivals. However, they often pack insight and emotional punch in a few short minutes. They are often an early indicator of emerging film-making talent.

With films less than half an hour in length (and in many cases, considerably less), the best short filmmakers produce works of art and/or narrative depth that are borne from a love of filmmaking and storytelling. Short films are the medium of choice to communicate ideology, vision, style and much more. Join us for an exceptional evening of visual storytelling!

The first Disney Pixar short film directed by a woman: the story of a Chinese-Canadian mother suffering from empty nest syndrome. She gets a second shot at motherhood when one of her handmade dumplings comes alive…

While chatting with her mother at her apartment in Spain, Marta receives a phone call from her six-year-old son Iván, who is on vacation with his father in France. Marta quickly realizes that something is desperately wrong and that she has very little time to solve the problem.

After the fall of the Soviet Union, Tajikistan, a former Soviet Socialist Republic, plunged into a devastating civil war. A famine struck the mountainous region of the Pamir where Raïmberdi, a passionate and ingenious botanist, built his own hydroelectric station to help his family survive through the crisis.

A recently retired Indian woman allows her palate to take her on a unique – and sacrilegious – culinary journey.

Aging pro freeskier, Mike Douglas, travels to Japan in search of the secrets to perpetual youth and longevity. Between powder skiing sessions, he explores the Japanese diet, fitness, onsens and temples. The most profound advice, however, comes from a day spent with Mt. Everest age record holder, Yuichiro Miura and his son Gota.