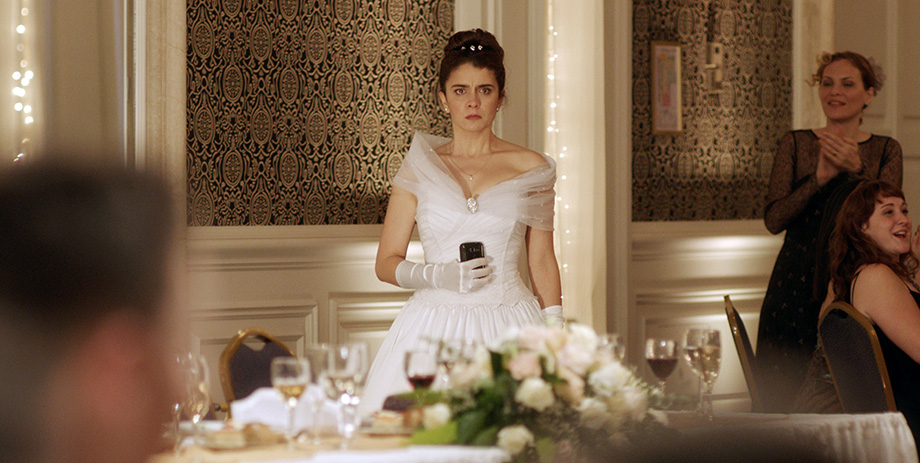 Nominated for Best Foreign Language Film at the 87th Academy Awards, Argentinian director Damián Szifrón’s Wild Tales is a blackly comic compendium of six outrageously bizarre stories, each more shocking and hilarious than the last. From a game of chance aboard an airplane that turns deadly to a severe case of road rage; from acting out with a tow truck to an apocalyptic wedding reception, Wild Tales offers a vicious and hilarious portrait of contemporary Argentina, where simmering tension and the ever-present possibility of violence are the volatile products of a society riddled with corruption, hampered by bureaucracy, and bogged down by tradition. ‘It’s easy to see what drew Pedro and Agustín Almódovar to produce Argentinean writerdirector Damián Szifrón’s Wild Tales … It’s there in the off-kilter humor, in the stylish visuals and bold use of music, and in the affection for ordinary people pushed to extraordinary extremes” (The Hollywood Reporter).

Damian Szifron was born in Buenos Aires. He has written extensively for television and directed several features, including Punto muerto (98), The Bottom of the Sea (03), which won the FIPRESCI prize at the Mar Del Plata Film Festival, and On Probation (05). Wild Tales (14) is his latest film.

Rated: 14A
Spanish with English subtitles