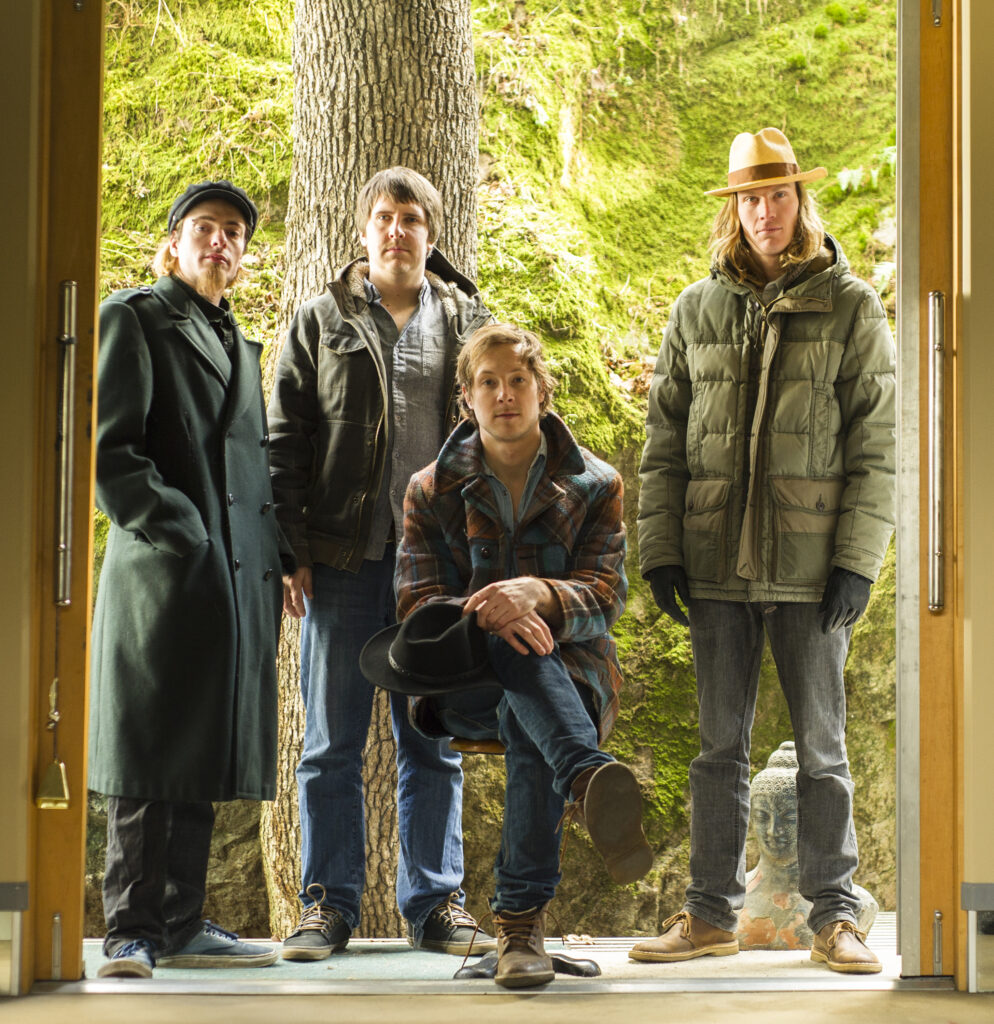 Music fans across North America first caught wind of the group through “Young and Able,” which became a word-of-mouth YouTube success in 2010. Not long after, the group broke big with 2012’s Long Time Ago, its first worldwide release. These recordings inspired fans from across the globe to create hundreds of tribute videos of the hits – some of which weren’t in English – and opened new doors for the group.

Current Swell is at its strongest before a live audience. There is an inherent sense of confidence in the group, one that comes from its years of shared experience.