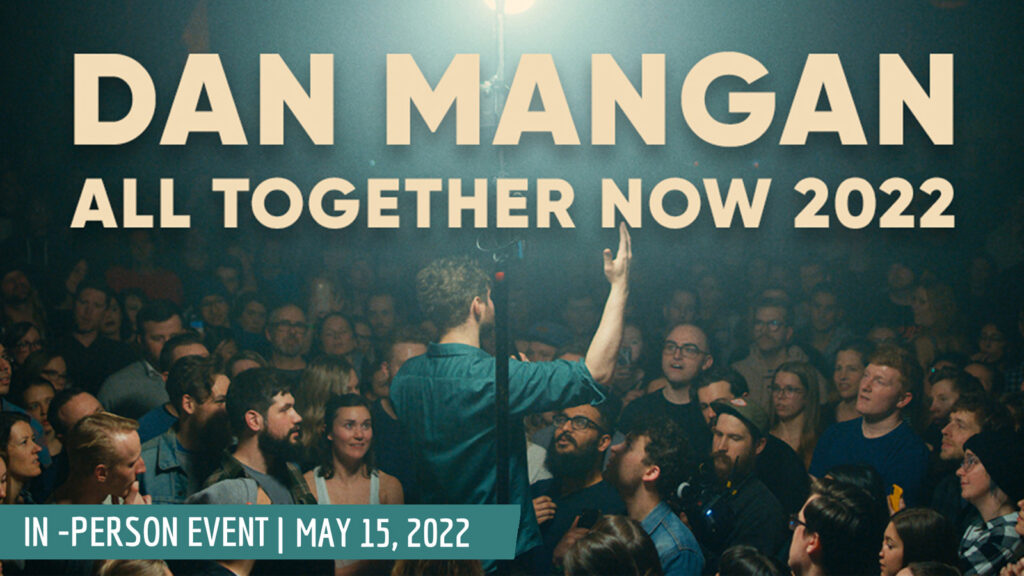 Dan Mangan is a two-time JUNO award winning & two-time Polaris Music Prize listed musician and songwriter. He lives in Vancouver, British Columbia with his wife and two sons. He has released 5 studio LPs on Arts & Crafts, and toured extensively in North America, Europe & Australia. Dan also scored the feature film Hector And The Search For Happiness starring Simon Pegg as well as television shows for Netflix and AMC. In 2017, he co-founded Side Door, a community marketplace platform matching performers with spaces to create shows anywhere, including interactive ticketed online shows.

Georgia Harmer is a Toronto-based singer-songwriter with a depth of style and hunger of ambition that belies her years. The 22 year-old singer – who comes from a strong lineage of Canadian artists and poets, including aunt and labelmate Sarah Harmer – first cut her teeth as a backing vocalist for Alessia Cara. Her spellbinding songs are led by her own unforgettable voice, with a range of emotion that glides lithely between soft distorted rockers and bucolic ballads.

Dan Mangan has partnered with TreeEra to plant one tree for every ticket purchased. For more information about TreeEra, please visit: www.treeera.com