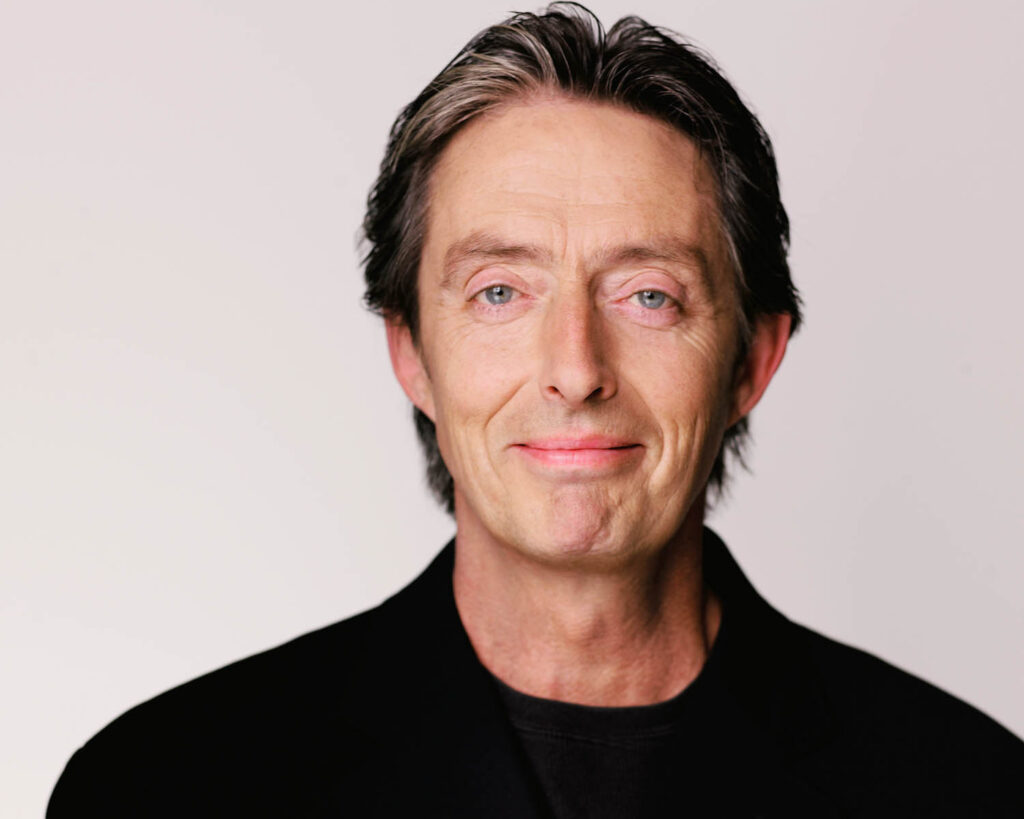 Derek Edwards – Baloney and Wine is an uproarious romp through the increasingly strange quirks of our daily routines. It’s relentless and brazen, a tightly woven running commentary about human nature … “the thinking man’s coffee break.” In an ever more chaotic world, Edwards remains an inimitable constant, the hilarious voice of reason. As he says, “28 years in, it’s AAALLLL starting to click!”

From Vegas to St. John’s, this Just For Laughs veteran is universally considered to be among the comic elite. Certainly his peers think so, as evidenced by the fact that he’s a four-time nominee, and winner of Best Standup Comic – Canadian Comedy Awards, as well as a multiple Gemini nominee for Best Performance in a Comedy. As Rick Mercer says, “Everyone knows Derek is the funniest man in Canada.”