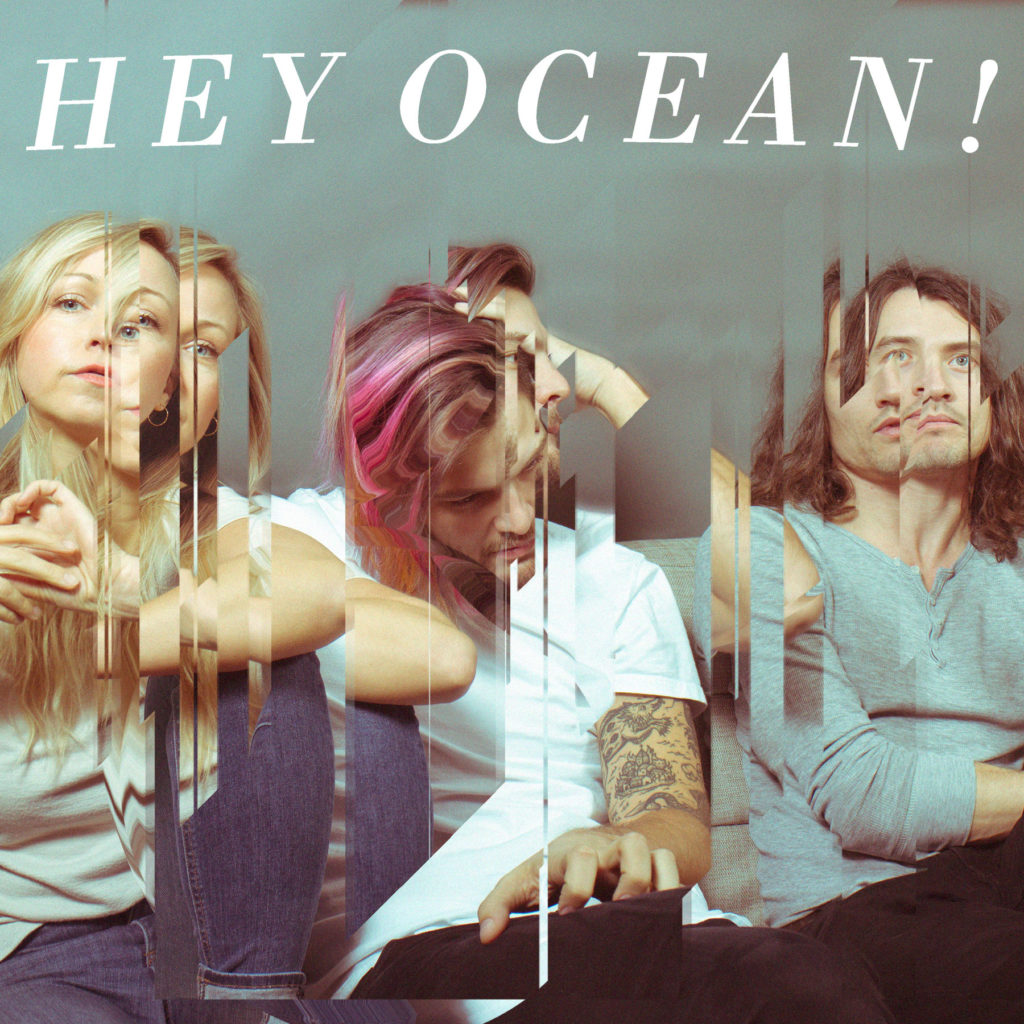 Hey Ocean is to many the quintessential West Coast band. With three Vancouverites at its core (Ashleigh Ball, David Beckingham, & David Vertesi) it’s true that their roots, their name, and many of their lyrics hark back to the pacific shores they call home. However, over the last 6 years they have earned a reputation as much more than just ambassadors of the Pacific Northwest.

Truly independent for over half a decade, Hey Ocean is also a representative of the new generation of DIY artists. They have been hands on every step of the way. Their captivating and energetic live show has not only earned them the loyalty of an ever-expanding fan base, but also the reputation for being one of Canada’s best young bands.

In the spirit of classic Pop songwriters such as Paul Simon or Fleetwood Mac they are refreshingly musical with compelling lyrics, beautiful harmonies and superb musicianship at the front and center. Meanwhile, their passion for the music they make is unmistakable and it breeds positivity even when singing the saddest of their songs.

After their summer of 2010 was spent working with producer Gavin Brown (Metric, Sarah Harmer, Billy Talent) Hey Ocean returned home with a record in pieces but more determined than ever to finish. Starting again, they began rebuilding the songs from the ground up with bassist David Vertesi producing and with only themselves to answer to. A year later their highly anticipated release IS, was released through Universal Music and the band is ready to hit the road once more with an expanded line-up and a whole new array of material: bigger and better than ever.

The May 2011 album release marked three years since the band’s last release “It’s Easier To Be Somebody Else” (2008) and despite a long and difficult recording process the band asserts that if anything, the obstacles they have overcome have only made them stronger and more certain than ever that they must be masters of their own destiny.