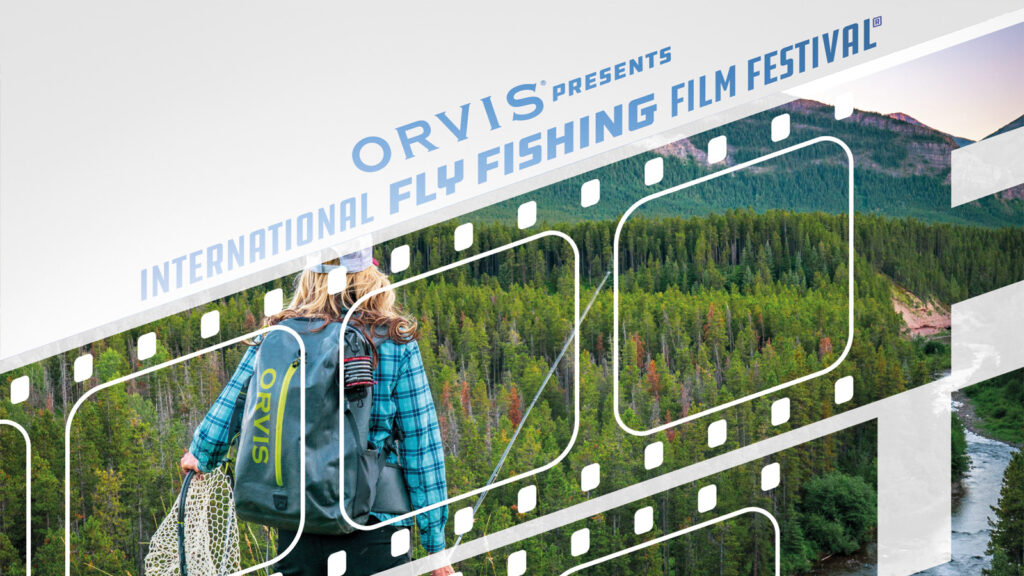 The International Fly Fishing Film Festival is very excited to be bringing its audience back into theaters, presenting on the silver screen, for the upcoming tour. It has been far too long since the IF4 audience gathered as a community to celebrate friendship, fly-fishing stories and stoke. This January the festival will kick off in Seattle to a sold-out audience, one of over a hundred screenings planned for North America and around the world; all featuring a stunning line-up of official selections that will take audiences on jaw-dropping fly-fishing adventures.

Among the films with official selection designation status:

Others include Out West, a Brian O’Keefe bass odyssey; Casting Maya, Palometa on the fly; A Season in the South, remote rivers of New Zealand; Flat Out, exploring Pacific and Indian Ocean saltwater flats and Into Blue, an adventure for hard-fighting fish off the coast of Northern Australia.

The International Fly Fishing Film Festival is the world’s leading fly-fishing film event. IF4 consists of films produced by professional filmmakers from all corners of the globe and showcases the passion, lifestyle, and culture of fly fishing. Created by fly anglers for fly anglers, it is the gathering place of the fly-fishing community and a celebration of friendship, fly-fishing stories and stoke.