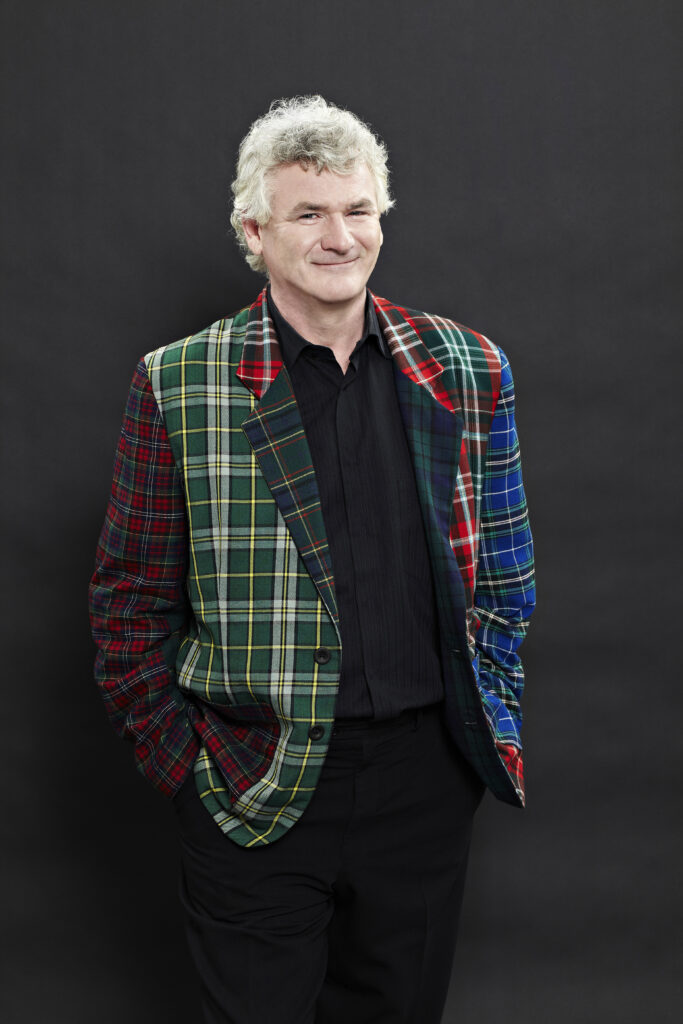 John McDermott is an international recording star and household name. Besides his stellar musical career – platinum, double-platinum, triple-platinum albums and multiple Juno nominations – he is also known for his commitment to veterans’ causes – the U.S. Congressional Medal of Honour Society’s Bob Hope Award, the Ted Williams Globe & Anchor Award from the USMC and, here at home, a commendation from the Minister of Veteran’s Affairs for this ongoing work, which includes his foundation McDermott House Canada, dedicated to improving care in the final stages of terminal illness and providing a warm, welcoming place to stay for Canada’s veterans, military, first responders and their families.

In concert, whether he is sharing the stage with a topnotch group of musical friends or touring the world as part of the famed Three Irish Tenors, McDermott continues to enchant audiences with his beautiful voice and sensitive renditions. Though time and travel have introduced him to a wealth of new material and experiences, he manages to incorporate that diversity into his performances, while retaining the beguiling sense of humour that endeared him to audiences from the beginning. This tour features songs from his latest release, Traditionally Yours, as well as variety of favourites from his vast recording catalogue.

A delectable evening of story and song, delivered with charm and grace by the consummate craftsman himself, John McDermott.