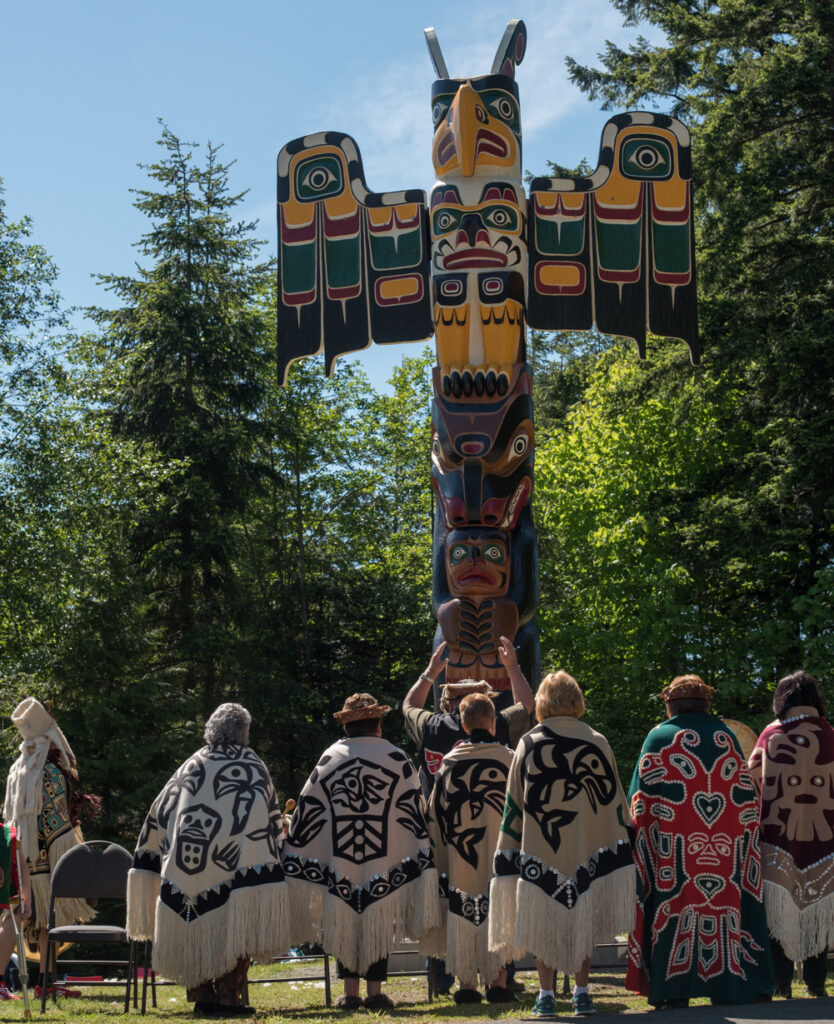 Learning from the Master: The Legacy of Sam Henderson

The Museum at Campbell River, in partnership with the Campbell River Festival of Film, presents the latest addition to the Museum’s “Living History” documentary film series, Learning from the Master; The Legacy of Sam Henderson.

In an understated shed on Campbell River’s waterfront, a family tradition of carving is being passed from one generation to another.  Kwakwaka’wakw master carver, Sam Henderson carved the Kwakiutl Bear Pole in 1966 as part of the B.C. Centennial Route of the Totems. The pole stood in Campbell River for over 50 years.  Gradually the forces of  time and the weathering effects of the  elements caused it to decay beyond repair.  This documentary follows his son, Bill Henderson, and grandson, Junior Henderson, as they create a new replacement pole for the grounds of the Museum at Campbell River.

From the ceremonial burning of the old pole, to the blessing of the new pole, hear directly from the next generations of carvers about family, tradition, and the art of “making wood speak”.

After the film, the carvers will be on hand to answer questions.