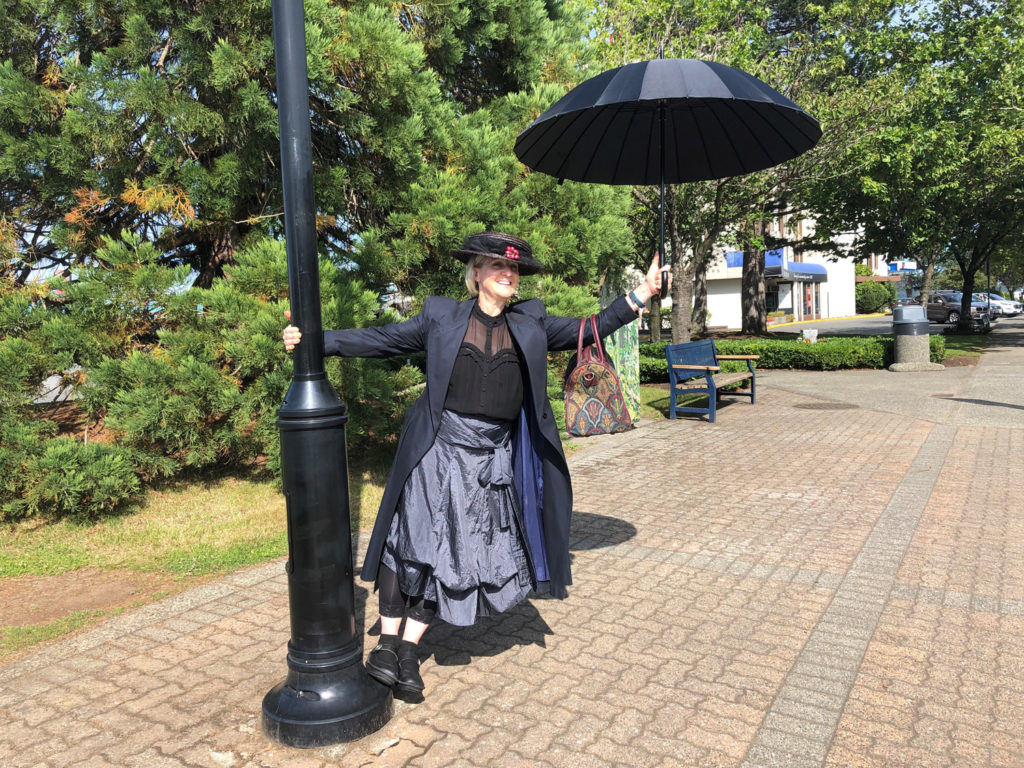 Background: Most of us are familiar with the 1964 beloved Walt Disney musical film Mary Poppins, starring Julie Andrews and Dick Van Dyke, based on the novels written by P.L. Travers in the 1930s. The stage adaptation, which we will be mounting, premiered on Broadway in 2006. It is not a replica of the original film but is itself an original musical.

Synopsis: Set in 1910 during the Edwardian Period, the musical’s stage adaptation is based on the 1964 movie with the original songs and characters but with a new take on the aspects of the story keeping the charm and poignancy of the old with a freshness that, in many ways, makes it resonate more deeply. One of the greatest occurs with “Feed the Birds.” Following a scene at George Banks’ office – a bank of intimidating proportions – in which Jane asks a single, pointed question of her father about recognizing value, Mary takes Jane and Michael past St. Paul’s Cathedral. On its steps they meet the Bird Woman. Jane is ready to dismiss this old lady in rags, but Mary insists the children stop and listen to her. The Bird Woman sings the Sherman Brothers’ classic, “Feed the Birds,” which was first heard in the movie.

The words resonate deeply and in new ways in the stage version, following the interactions – and transactions – that have just occurred. The song, now more clearly than ever, articulates something essential to this story and to us, the audience – the importance of gestures of kindness and compassion. Central to both the original film and the new imagining is the recognition by all of the role individuals, institutions, and businesses large & small play in creating a caring family and community.

Shoreline Musical Theatre Society has been producing musicals in Campbell River for nearly 30 years. From “Oklahoma” (1990) to “The Drowsy Chaperone” (2017) we have presented 19 musicals and revues in all. We are excited to perform “Mary Poppins, The Broadway Musical” this November 2019!

We are a group of singers, actors, dancers, directors, designers, builders, painters, sewers, organizers, creators… We are people who come from all walks of life who love to be part of and/or watch live and local musical theatre!

Our goals are to provide opportunities for local singers, actors, musicians, and crew to present musical productions of superior quality and to provide exciting entertainment to the community of Campbell River.

Thanks to our sponsors