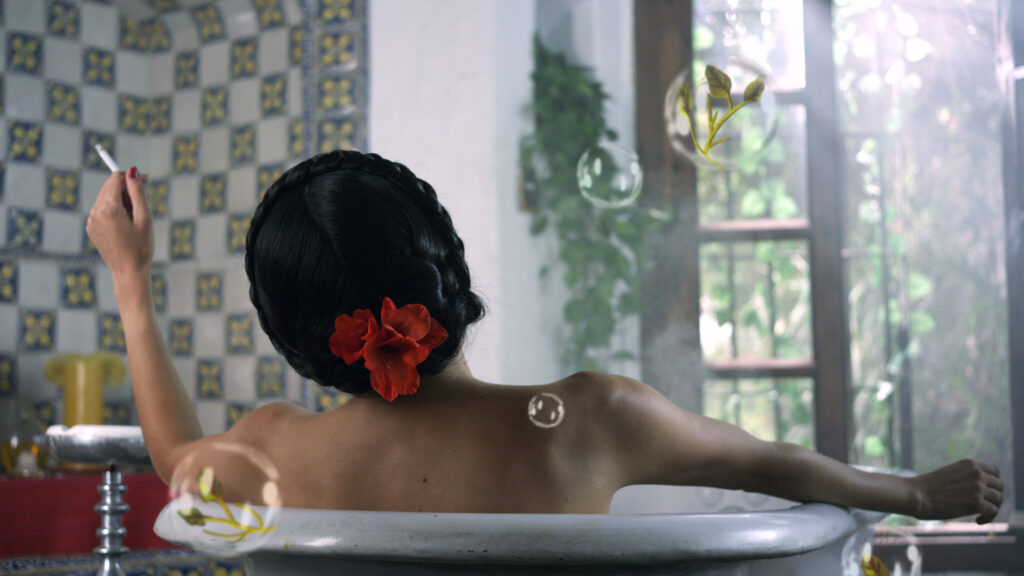 The Reel Art Film Festival is a fundraiser for the CR Art Gallery, in partnership with the Tidemark Theatre Society

Bone Wind Fire is an intimate and evocative journey into the hearts, minds and eyes of Georgia O’Keeffe, Emily Carr and Frida Kahlo—three of the 20th century’s most remarkable artists. Georgia O’Keeffe lived and painted in the sun-baked clarity of the American Southwest; Emily Carr in the lush jungled green of the BC rainforests; and Frida Kahlo in the hot and dusty clamour of Mexico City. Each woman had her own response to her environment, to the people that surrounded her and to the artistic or practical challenges she faced in wringing beauty and truth from her particular time and place. Using the women’s own words, taken from their letters and diaries, Bone Wind Fire reveals three individual creative processes in all their subtle and fascinating variety.

Kehinde Wiley: An Economy of Grace

DIRECTOR: Jeffrey Dupree, USA, 2014, 39 minutes, Not Rated
Known for his vibrant, larger-than-life reinterpretations of classical portraits featuring young African-American men, New York-based visual artist Kehinde Wiley has turned the practice of portraiture on its head — and in the process, has taken the art world by storm. Kehinde Wiley: An Economy of Grace follows the artist as he steps out of his comfort zone to create a series of paintings of women for the first time. Kehinde casts his models on the streets of New York and then enlists Riccardo Tisci of Givenchy to create couture gowns for each woman. The film traces the artist’s process from concept to canvas as he reveals to us another side of black femininity.