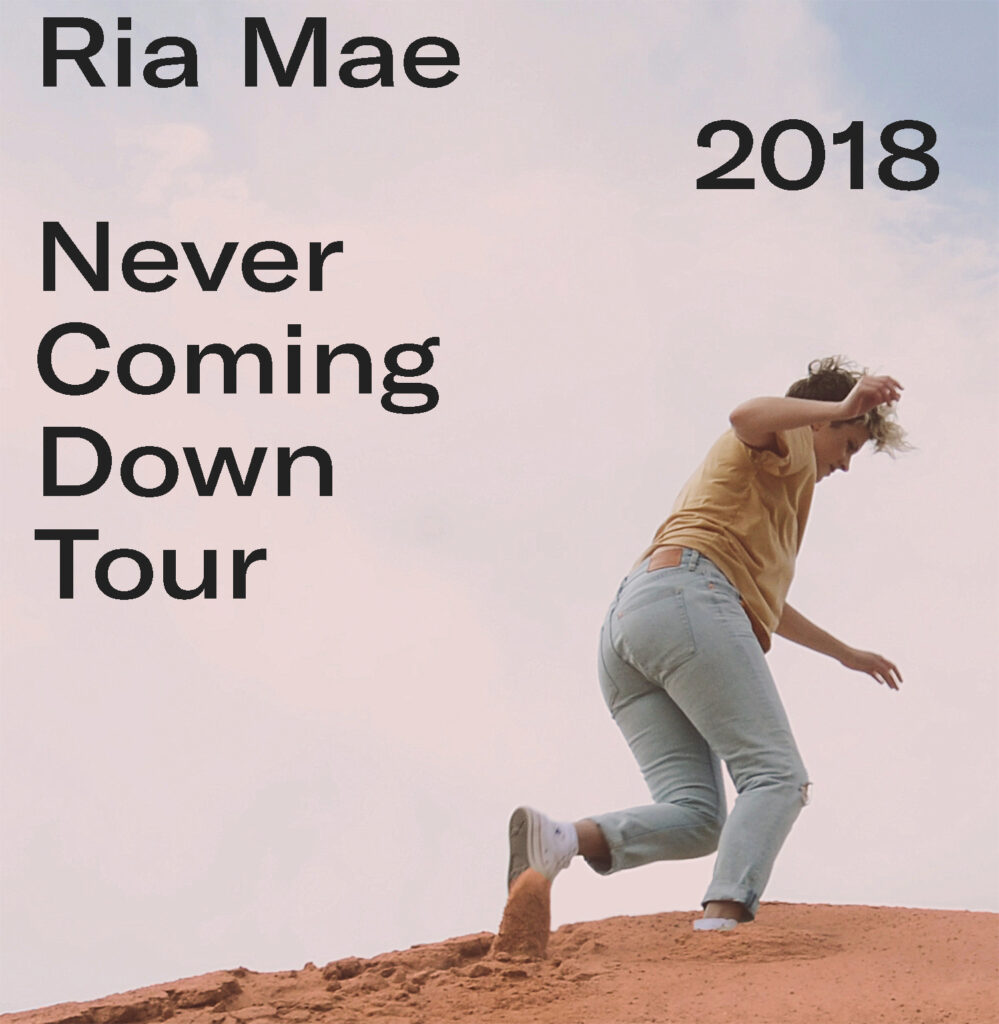 Ria Mae (The singer-songwriter from Halifax, NS) has had an exceptional few years, and she keeps the momentum going with “Thoughts on Fire”, the fourth single off her self-titled debut album. The song has already received over 4 million streams globally on Spotify.

After 10 years of classical operatic vocal training, Mathew V Music moved to London, England at the age of 17 to teach himself how to write pop music. Now only 22, Mathew has accomplished a lot since returning home to Vancouver. Mathew penned a deal with 604 records and his debut single “Tell Me Smooth” went top 40 on Canadian Radio (Hot AC/AC) for 18 weeks, peaking at #18. Mathew has written with the likes of Dan Mangan, DiRTY RADiO and on stage he’s opened up for the likes of Betty Who, Hanson, Daya, MAGIC! and more. His debut album “The Fifth” came out in the spring of 2018 and charted in both Canada and the US. The album earned critical acclaim from press outlets such as Nylon and Billboard, marking Mathew as an artist to watch. With strong roots in the LGBTQ+ community, Mathew has never shied away from expressing himself in his music, taking the cover of Spotify’s Global Pride playlist during Pride 2018. Now with a catalogue approaching 10 million online streams, Mathew is making new music, pushing his boundaries and preparing for whats to come…

November, 28th, 2018 — Due to illness, Ria Mae regrets that she is unable to proceed with her Friday, November 30th performance and has rescheduled. The new concert date is:

Tickets for the Nov 30th concert will be honoured for the February 17th date. Those who cannot attend February 17th may get refunds until January 25th at the Tidemark Theatre Box Office, either by phone or in person. The Box Office is open 12-4 pm Tuesday through Friday.

We deeply apologize for any inconvenience and disappointment, however health comes first and we look forward to seeing her healthy and well in February!