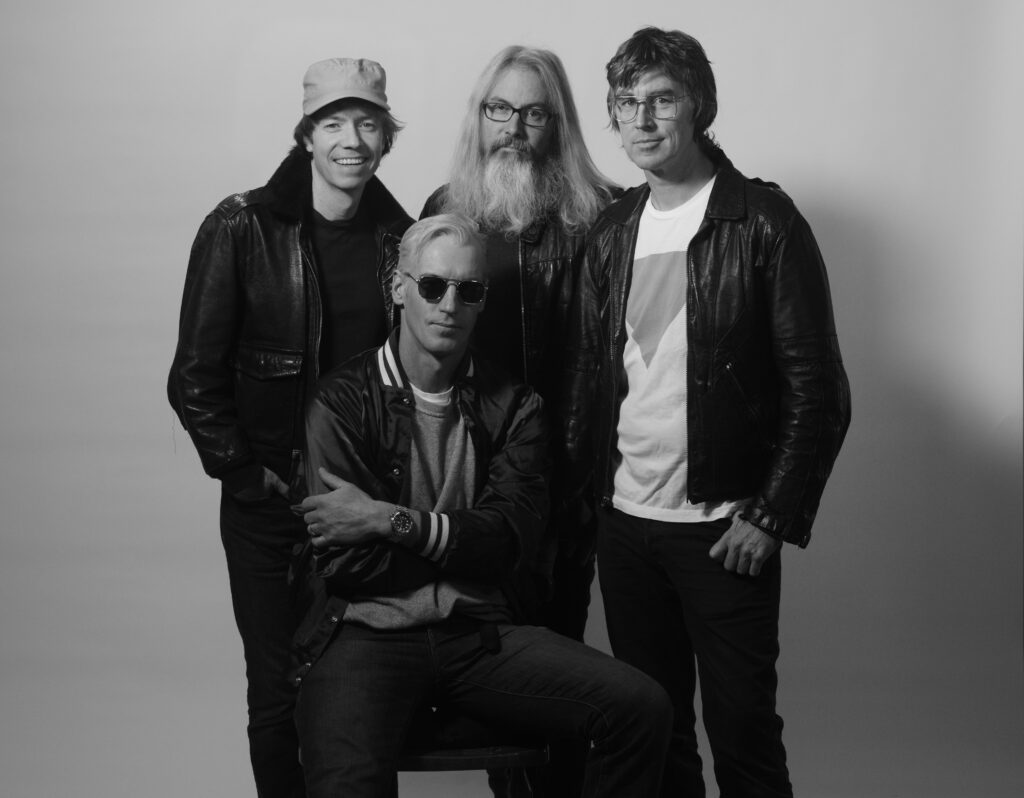 An Evening with SLOAN

Sloan is a Toronto-based rock/power pop quartet from Halifax, Nova Scotia. Throughout their 25 plus-year career, Sloan has released 12 LPs, and the band has received nine Juno Award nominations, winning one.

Sloan is without doubt the most truly democratic group in the annals of rock, with Jay Ferguson, Chris Murphy, Patrick Pentland, and Andrew Scott all contributing original compositions to each record, equal partners with equal say over every aspect of their work.