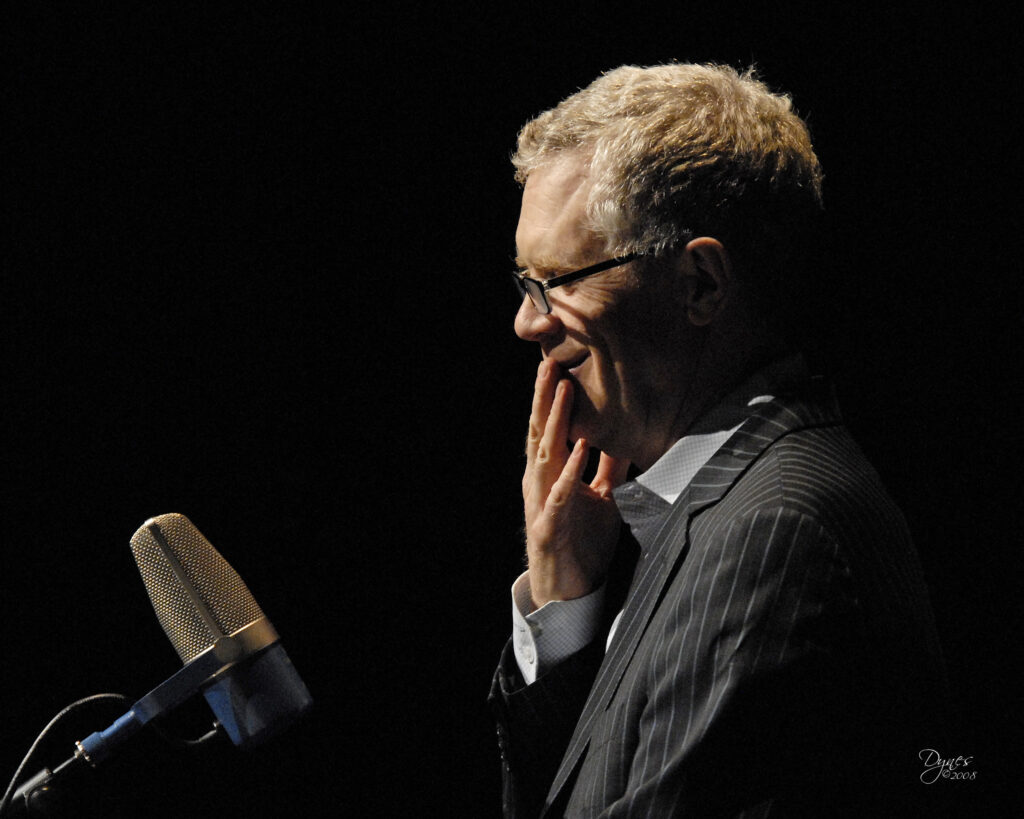 Stuart McLean’s hit radio show The Vinyl Cafe is now heard by over 2 million people each week. The show is broadcast on CBC Radio in Canada, on close to 100 public radio stations in the USA and around the world on Sirius Satellite Radio 169 and podcasts.

In addition to the popular Dave & Morley stories, the show also features live and recorded music by both up-and-coming and established Canadian musicians. Increasingly, it is becoming a place where Canadians go to find new, undiscovered talent.

Stuart has sold over 1 million books in Canada and he recently celebrated the release of his new collection Time Now for the Vinyl Cafe Story Exchange. It is a Canadian best seller.