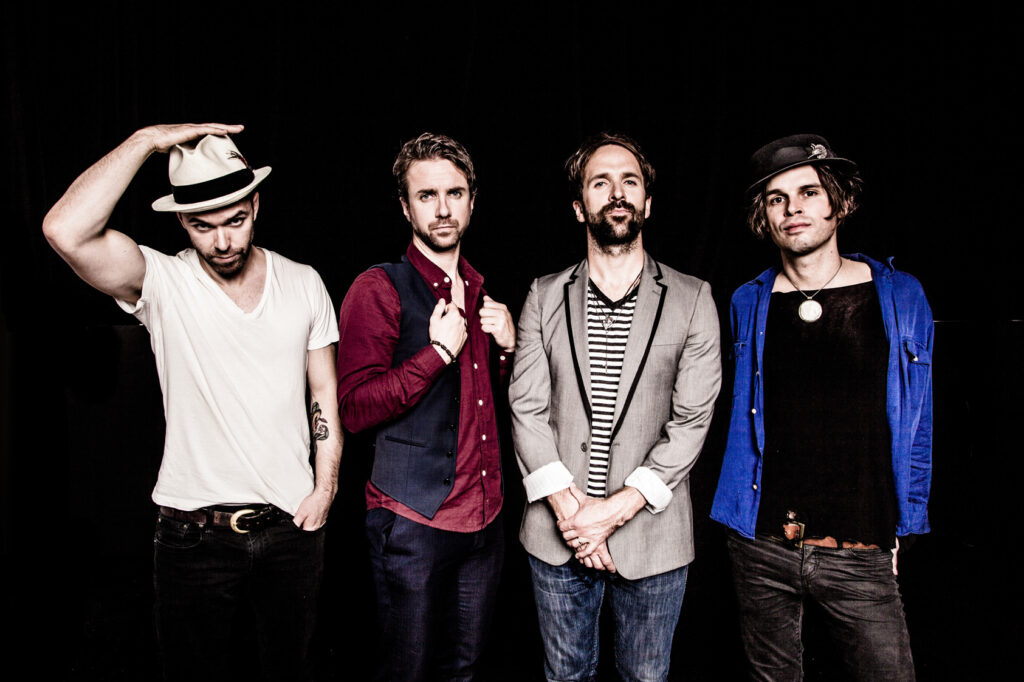 The Trews, Rise in the Wake Tour

A mix of electric and acoustic performances under the banner ‘Rise in the Wake’ to cement the quartet’s reputation as one of Canada’s top touring acts
Dubbed ‘Rise in the Wake,’ the expansive tour offers fans a mix of a straight-up electric sound in traditional rock venues plus select ‘An Evening With…’ type performances in soft-seat theatres featuring both acoustic and electric Trews’ sets divided by an intermission.

“I honestly believe this latest record is our strongest ever for live material,” offers John-Angus MacDonald. “These are solid, well-built songs we feel confident playing. And that’s been a real thrill for us. Even putting these songs next to older tracks revives our whole catalogue. We look forward to carrying that energy on until New Years Eve.”

It’s been another successful year for The Trews, who now tally 15 Top 10 radio hits, including their first single off the new album “What’s Fair Is Fair,” which reached #2 at Active Rock radio. In anticipation of their upcoming UK tour, slated for early October, England’s CLASSIC ROCK MAGAZINE placed 90,000 copies of The Trews album in the hands of readers via a coveted cover-mount. Additionally, this week The Trews are gearing up to rock their home province of Nova Scotia with Aerosmith and Slash at Cape Fest. Over the course of their career, they have performed an impressive 1000+ shows and played opposite legendary acts including the Rolling Stones, KISS, Guns N’ Roses and countless others.