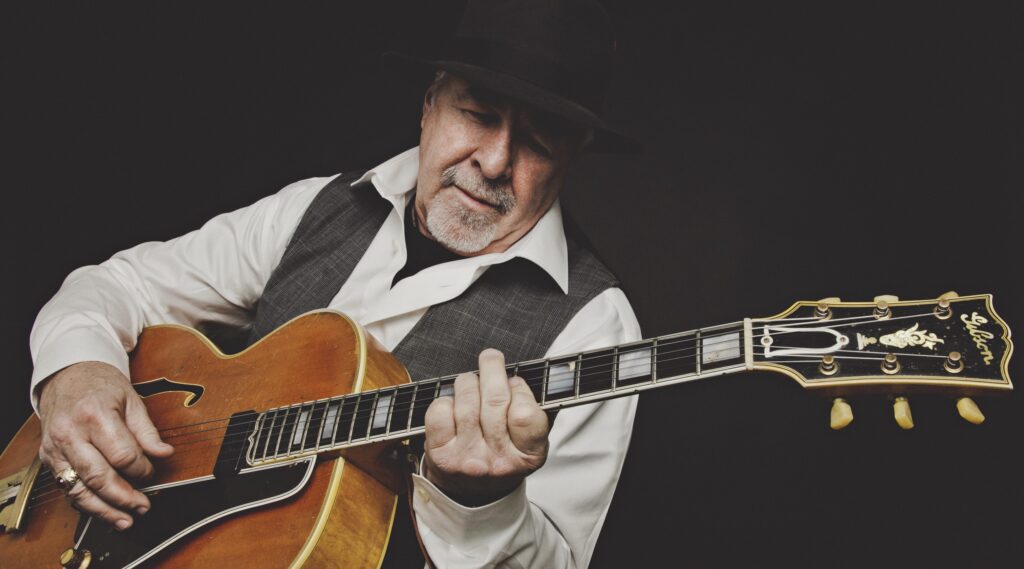 Jim Byrnes lives and breathes music. For nearly fifty years he’s crooned, drawled, belted, hollered and sweet talked more songs into a microphone than most people ever get to hear in a single lifetime. His evocative, smoky vocals are found in a truth that doesn’t come overnight. The sheer joy you can hear in the music he creates is a reason to celebrate Jim Byrnes as a living musical treasure.

By age thirteen, Jim was singing and playing blues guitar. His first professional gig was in 1964. Over the years, he has had the great good fortune to appear with a virtual who’s who of the blues. From Muddy Waters and John Lee Hooker to Taj Mahal and Robert Cray, Jim has been on the blues highway his whole career.

St. Louis bred, Byrnes moved to Vancouver, BC in the mid-70s after years of drifting, working odd jobs and playing music. He’s been a mainstay on both the music and screen scenes ever since.

His fame as an actor equals his legendary music status. From his numerous TV and movie roles, highlights include the Wiseguy and Highlander series, and his national variety show, The Jim Byrnes Show.

With many award-winning albums to his credit (Maple Blues Awards, WCMAs, Junos, Canadian Folk Music Awards), Jim Byrnes is that artist who will light up the stage with songs and stories, tried and true.

Sponsored by the Campbell River Mirror, BC Touring Council and the What’s On Digest, the Tidemark Theatre presents, Jim Byrnes on Thursday, October 29th at 7:30pm. Ticket are $35 for in person admission and $15 for live streaming admission (+ applicable taxes and fees), and can be purchased at the Box Office Tuesday through Thursday between 12 p.m. and 4 p.m. Tickets are also available online: tidemarktheatre.com OR 287-PINK!