Home » Band of Rascals to Rock the Tidemark in February

Band of Rascals to Rock the Tidemark in February 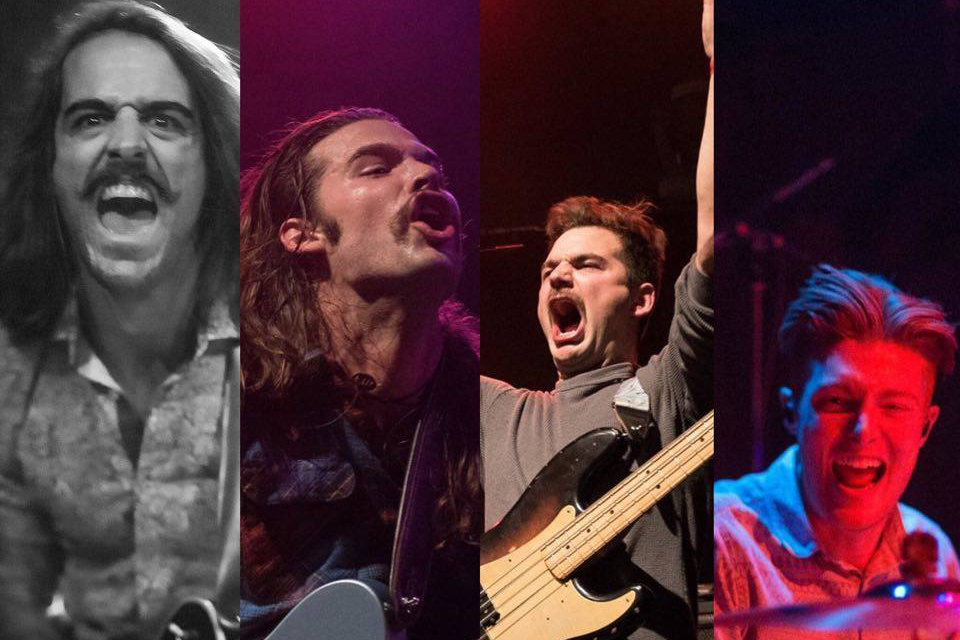 “Nuts and bolts rock ‘n roll” is the way critically acclaimed musician Jesse Roper describes the dynamic fusion of explosive drums, driving guitars and inimitable vocals that is Band of Rascals. Bringing genuine rock and roll back to ‘modern rock’, Victoria BC based Band of Rascals are quickly becoming a strong presence within the Western Canadian music scene.

Since the overwhelming and supportive response to their debut self-titled EP, Band of Rascals have been riding a surge of momentum becoming The Zone 91.3’s band of the month and selling out every home crowd show. Their first single “Give’her to the River” saw great response on radio resulting in increasingly larger venues to accommodate their audience expansion. Performing at festivals including CMW, Rifflandia and Rock the Shores while securing direct support to artists including Current Swell and Jesse Roper, Band of Rascals are attracting well deserved attention. “The response we’ve had so far has been insane,” reflects lead guitarist Malcom Owen-Flood. “It’s shown us that this is just the beginning.” This holds true as the band continues to break new ground as they transition into only their second year as a band, performing in front of growing audiences and radio markets.

Band of Rascals have begun working on their first full long play release. A tight group, they bring a raucous live show, strong musicianship, hearty melodies and west coast warmth to their recordings, creating true, healthy modern rock and roll. Holding their own within the Canadian rock scene among artists such as The Sheepdogs and Monster Truck, Band of Rascals feature a raw and robust sound akin to international acts Royal Blood and Kings of Leon.

Sponsored by the Campbell River Mirror, 98.9 The GOAT and Coast Discovery Inn, the Tidemark Theatre proudly present, Band of Rascals at the Tidemark Theatre on February 18, 2017.   Tickets are $22 for Members and $27 for Non-Members (plus applicable taxes & fees) and can be purchased at the Box Office Tuesday through Friday between 12pm and 4pm.  Tickets are also available online:  tidemarktheatre.com.