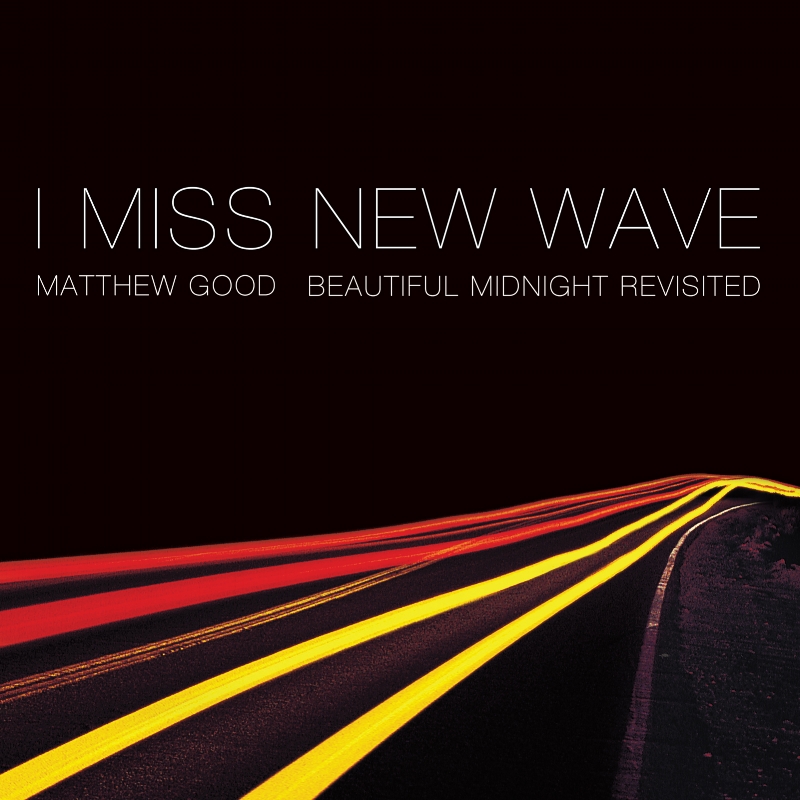 Warner Music recording artist Matthew Good has gone into the famous Bathouse Recording Studio to record new versions of select songs from his most iconic album, Beautiful Midnight.  Good will celebrate the release of this EP, titled I Miss New Wave: Beautiful Midnight Revisited with a 28 date Canadian tour, in which he will perform Beautiful Midnight in its entirety.  Fans who purchase tickets to this tour will also receive a digital copy of the new EP, which will be released on December 2. Tickets for the cross-country tour go on-sale Friday, November 18th.

Of the new EP, Matthew Good says “I’ve waited almost 20 years to reimagine these songs in the studio; I think I may have actually bettered what some consider my best work.”

Produced by longtime Good collaborator Warne Livesey, the new EP features brand new renditions of 5 classic songs from the triple platinum certified album, including “Surburbia,” “I Miss New Wave” and “Load Me Up,” which is still one of Good’s most played songs on Canadian radio.

Beautiful Midnight was Matthew Good’s most commercially successful album, going on to sell over 300,000 units in Canada alone.  In addition to this, the album was awarded the Juno Award for Rock Album of the Year, and the Matthew Good Band received the Juno award for Group of the Year.

Sponsored by the Campbell River Mirror, 2Day FM and 98.9 The GOAT, the Tidemark Theatre and Gee Dan Productions proudly present, Matthew Good with special guest Craig Stickland at the Tidemark Theatre on February 12, 2017.   Tickets are $49.50 (plus applicable taxes & fees) and can be purchased at the Box Office Tuesday through Friday between 12pm and 4pm.  Tickets are also available online:  tidemarktheatre.com.