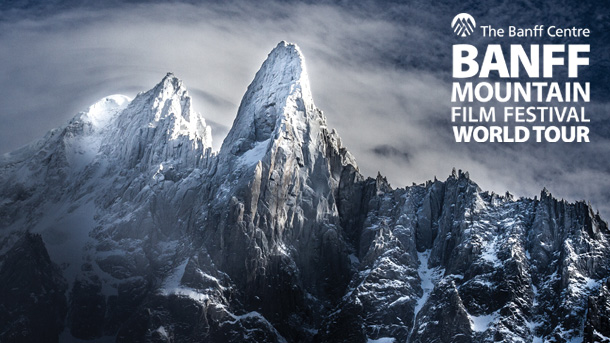 Now the best of Banff returns to Campbell River! Presenting Partners National Geographic and The North Face brought to you by Wild Isle Publications.

***Buy tickets for both Campbell River and Quadra Island showings and SAVE!***

Danny MacAskill’s Wee Day Out
(2016, UK, 6 min)
Filmmaker: Stu Thomson
Website: http://www.redbull.com/se-en/danny-macaskill-wee-day-out
Classification: General
Film Synopsis: Want to see what Danny MacAskill does on his day off? Explore the rural landscape around Edinburgh in a film that sets out to capture the simple fun of a ride in the country with moments of incredible riding and a touch of humour.

Devotion: Libby Peter
(2016, UK, 5 min)
Filmmaker: Matt Pycroft
Website: www.coldhousecollective.com
Classification: General
Film Synopsis: Libby Peter, one of the UK’s most respected climbers, reflects on how climbing has shaped her life, from childhood through becoming a British Mountain Guide and a mother.

Sea Gypsies: The Far Side of the World (Tour Edit)
(2016, USA, 46 min)
Filmmaker: Nicholas Edwards
Website: http://www.seagypsiesmovie.com/
Classification: PG – Coarse Language and Nudity
Film Synopsis: The vessel is Infinity, a 120-ft hand-built sailing ketch, crewed by a community of wanderers. The journey – a 12,800-kilometre Pacific crossing from New Zealand to Patagonia, with a stop in Antarctica, weather permitting. This film epitomizes the spirit of adventure.