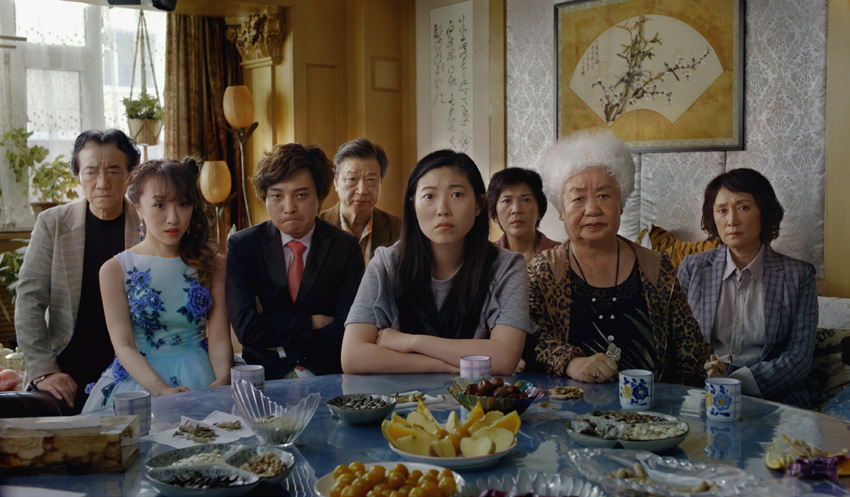 Lulu Wang’s The Farewell is an intergenerational family drama that is at once celebratory, heart-wrenching, and life-affirming. The film, which is based on true events, follows a young Chinese American woman named Billi (Awkwafina, Crazy Rich Asians) as she travels back to China to visit her dying grandmother.

Billi’s family has decided to spare their beloved matriarch the news of her terminal diagnosis so as not to darken what time she has left. In order for everyone to have a chance to say goodbye without tipping her off that the end is near, they orchestrate an elaborate excuse to reunite in the form of a fake wedding. Though cultures clash and family conflict ensues, the story is told with universally relatable warmth and charm.

Awkwafina is dazzling as the quick-witted and empathetic Billi; she is supported by a remarkable cast that includes the charming Tzi Ma (Meditation Park, Arrival) as her father and Diana Lin (Australia Day) as her mother.

Little by little, we realize that this story is not only about Billi saying goodbye to her grandmother, but also about her reconnecting with a country and extended family that she left behind at a young age. The Farewell is truly remarkable. It will make you laugh out loud, cry both sad and happy tears, and contemplate the meaning of home.

“By the time The Farewell hands us its final gift — well, I wished I had a grandma to call. It’s a film that pulls off a quiet miracle: it breaks your heart, and leaves you happy.” —Moira Macdonald, The Seattle Times