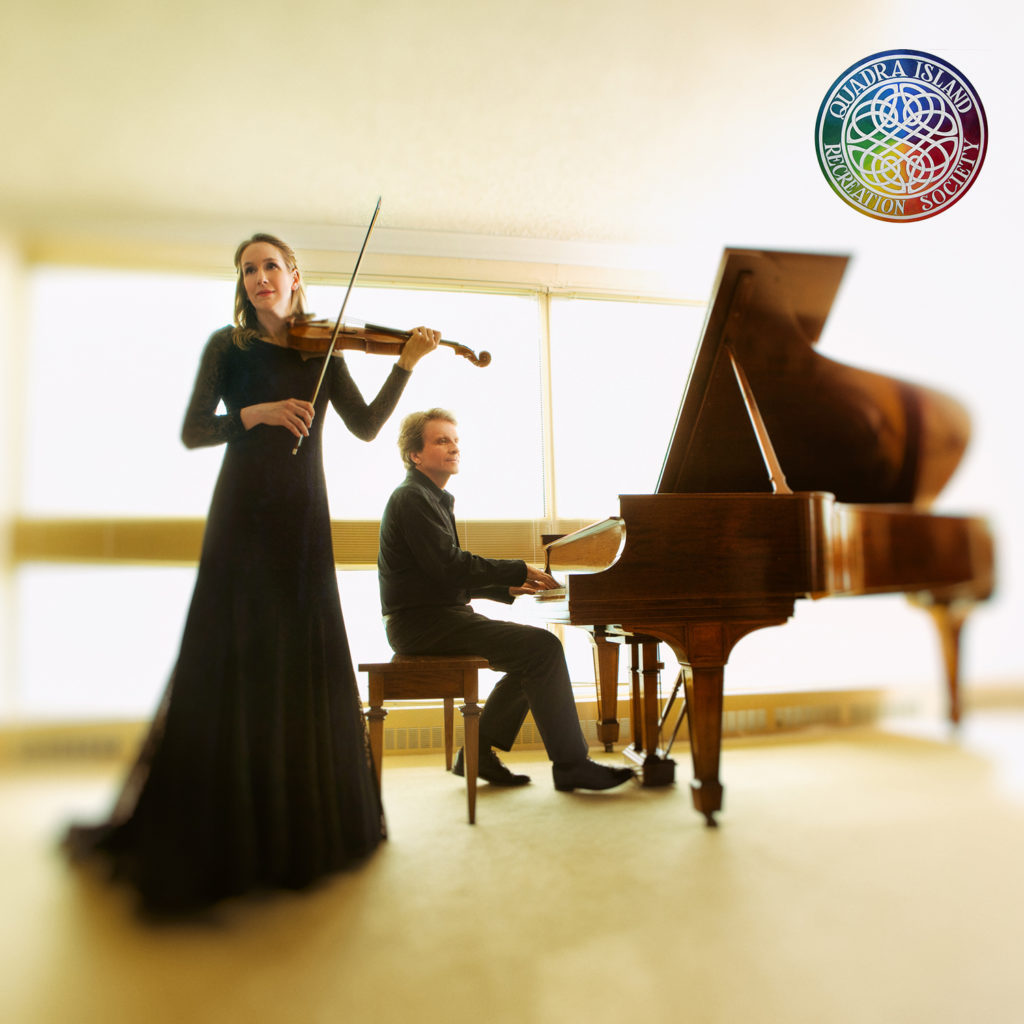 Canada’s premiere violin and piano ensemble, Duo Concertante, are partners in music and in life. Their name, Duo Concertante, was taken from the inscription over Beethoven’s Kreutzer Sonata, which reads in stilo molto concertante, implying that the two performers must be equal and dynamic voices. This notion defines Duo Concertante’s artistic relationship. The Kreutzer Sonata was the first piece the duo played when, in 1997, they burst into the performance world like “two packages of musical dynamite” (Halifax Chronicle-Herald). Known for the passion and brilliance of their performances, critics have praised Nancy Dahn and Timothy Steeves’ “artistry, poetry, and impeccable technique” (La Scena Musicale) and “deeply integrated performances that flow naturally as if the music were being created on the spot” (Gramophone). The Duo’s busy touring schedule across North America, Europe, and China, has led to performances at Wigmore Hall, Carnegie’s Weill Recital Hall, Roy Thomson Hall, the National Arts Centre, and the Forbidden City Concert Hall in Beijing.

Based at Memorial University in St. John’s, Nancy and Tim are energetic, experienced teachers who have given hundreds of master classes and workshops across Canada, in the US, and in China. Their commitment to working with young musicians gave rise to the annual Tuckamore Chamber Music Festival, which they founded in 2000 to bring together young chamber music performers with world-class artists and ensembles for an intensive two weeks of learning and performance.

They were elected Fellows to the Royal Society of Canada in 2016 and are both Research Professors at Memorial University.