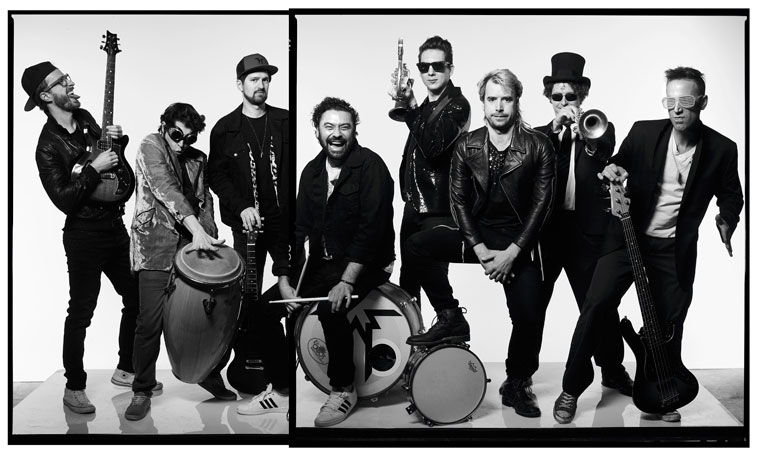 Sponsored by the Campbell River Mirror, 99.7 2DAY FM and What’s On Digest, the Tidemark Theatre presents, Five Alarm Funk at the Tidemark Theatre on March 15, 2019. Tickets are $32 for Members and $37 for Non Members (+applicable taxes and fees) and can be purchased at the Box Office Tuesday through Thursday between 12 p.m. and 4 p.m. Tickets are also available online: tidemarktheatre.com OR 287-PINK!