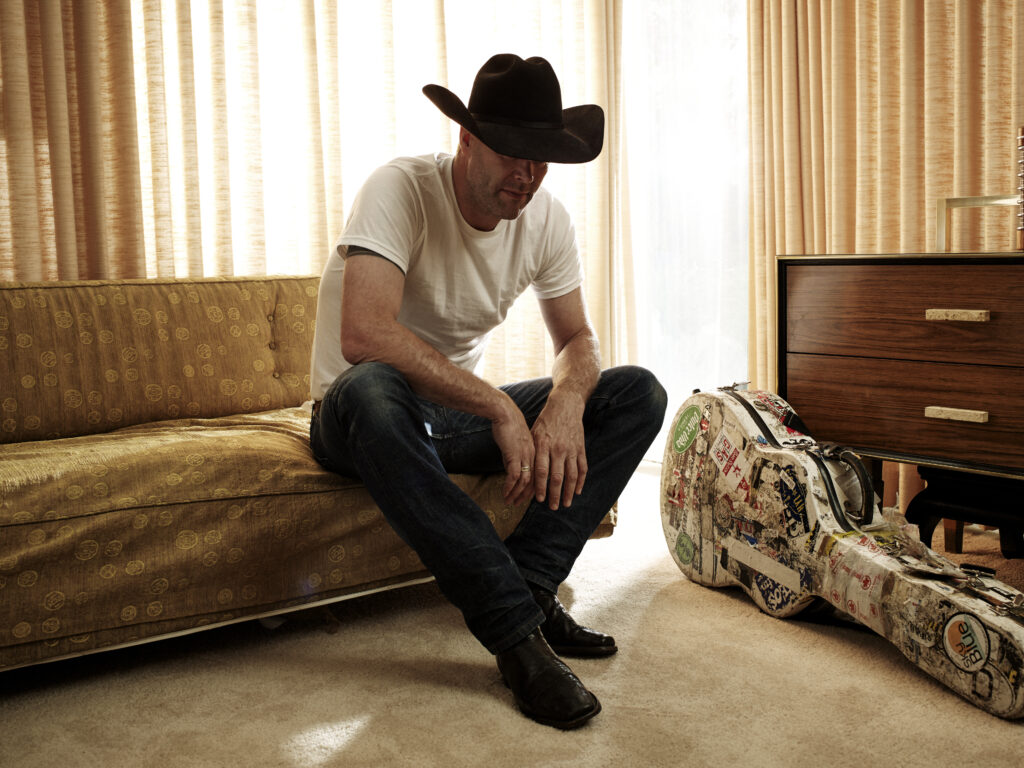 Corb Lund comes home to tour Western Canada this fall, but even diehard fans haven’t seen the JUNO Award-winning country star like this: His “B.S. with C.L.” tour is being billed as “An Evening of Western Conversation, Songs, and Stories” and will feature Lund performing—and BSing—solo.

“Playing with my band is great, but doing solo shows is a totally different experience that allows me to be more creative and interact with the audience in a whole new way,” Lund says. “It’ll be a lot of fun, too.”

“B.S. with C.L.” will see Lund play songs, tell stories, and BS with the audience in an intimate and interactive format. The three-week tour kicks off Nov. 4 in Grande Prairie, AB, and works its way through B.C., Alberta, Saskatchewan and Manitoba before wrapping in Cadillac, SK on Nov. 25. The string of solo dates follows Lund’s successful solo tour of Atlantic Canada earlier this year, and more recent solo shows in Texas, Oklahoma, Missouri, Montana, and New York City.

Lund released his 9th and most recent album, Things That Can’t Be Undone, in 2015. Produced by Grammy-nominated producer Dave Cobb (Jason Isbell, Chris Stapleton, Sturgill Simpson), the critically acclaimed release prompted Rolling Stone to declare Lund among the “10 New Country Artists You Need to Know,” while NPR called it “a high mark of a long career.”

Sponsored by the Campbell River Mirror, What’s On Digest and Coast Discovery Inn, the Tidemark Theatre proudly presents Corb Lund’s Solo Tour at the Tidemark Theatre on November 15, 2017.  Tickets are $45 (+applicable taxes and fees) and can be purchased at the Box Office Tuesday through Thursday between 12pm and 4pm.  Tickets are also available online:  tidemarktheatre.com