Magnetic blues man, Jesse Roper returns with his band to rock the Tidemark 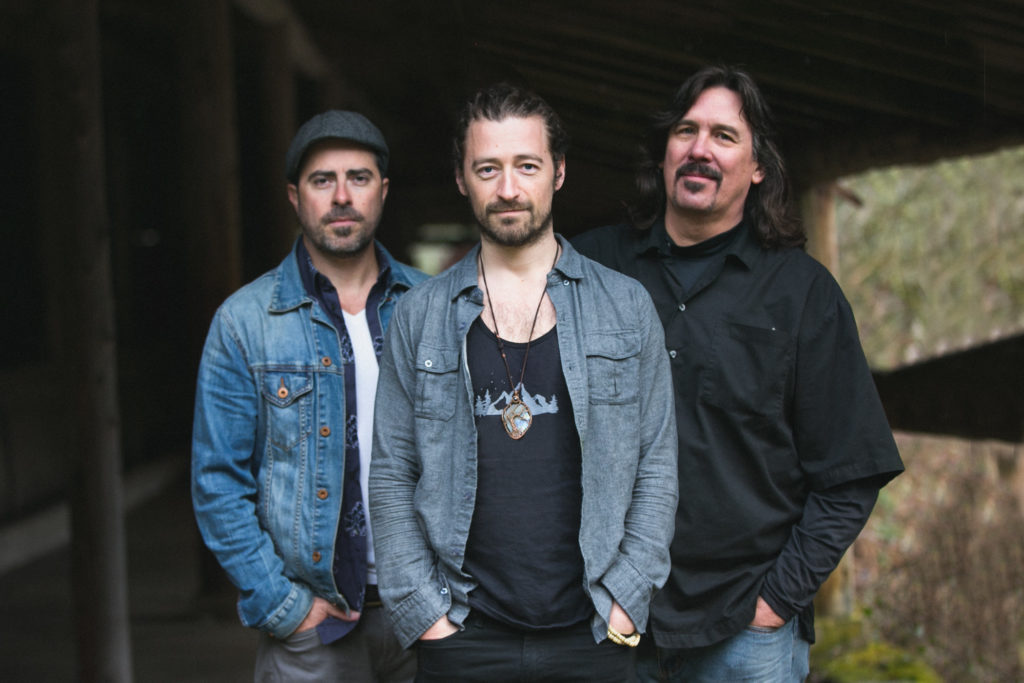 Victoria BC’s Jesse Roper is magnetic. With an explosive live show, the quality and charisma of his versatile blues sound rooted in soul, rock and country is as approachable as his charm. The nostalgic may appreciate his throwback vibe akin to Stevie Ray Vaughan and vintage Texas blue. Jesse Roper’s music remains current while his youthful energy captivates audiences while his knock out live performance blows them away. Incapable of holding back, Jesse always delivers the show of his life.

The singer-songwriter’s innate and impressive musical talent has served him well in recent years. It has given the flexibility to play with soul icon Booker T. Jones, rock veteran Colin James, and blues belter Beth Hart, then turn around and headline nightclubs and festivals to younger audiences,and look perfectly comfortable in each scenario. Adventuresome doesn’t properly describe Roper as an artist, because when the guitar-wielding dynamo sets out to accomplish something, there’s no telling where his mind will wander, or when his energy will wane.

Opening for Jesse is Vince Vaccaro. Vaccaro is a Canadian singer-songwriter, guitarist and record producer. He has performed largely as a solo artist, appearing both solo acoustic, and backed up by a five to eight piece band. His musical influences include Bruce Springsteen, Ben Harper, Eddie Vedder, and Adam Granduciel of the War on Drugs.

Vaccaro has played shows in Canada, Australia, and the US, sharing stages with bands such as Mumford & Sons, Temper Trap, Awol Nation, Matt Mays, Jay Malinowski & the Deadcoast, Sam Roberts, City & Colour and Bedouin Soundclash, among many others.

Sponsored by the Campbell River Mirror, 99.7 2DAY FM and What’s On Digest, the Tidemark Theatre presents, Jesse Roper (live with his band) at the Tidemark Theatre on October 4, 2019. Tickets are $39 for member and $44 for non-members (+applicable taxes and fees) and can be purchased at the Box Office Tuesday through Thursday between 12 p.m. and 4 p.m. Tickets are also available online: tidemarktheatre.com OR 287-PINK!