Home » One of Canada’s Top Comedians, Shaun Majumder hits the Tidemark this June!

One of Canada’s Top Comedians, Shaun Majumder hits the Tidemark this June! 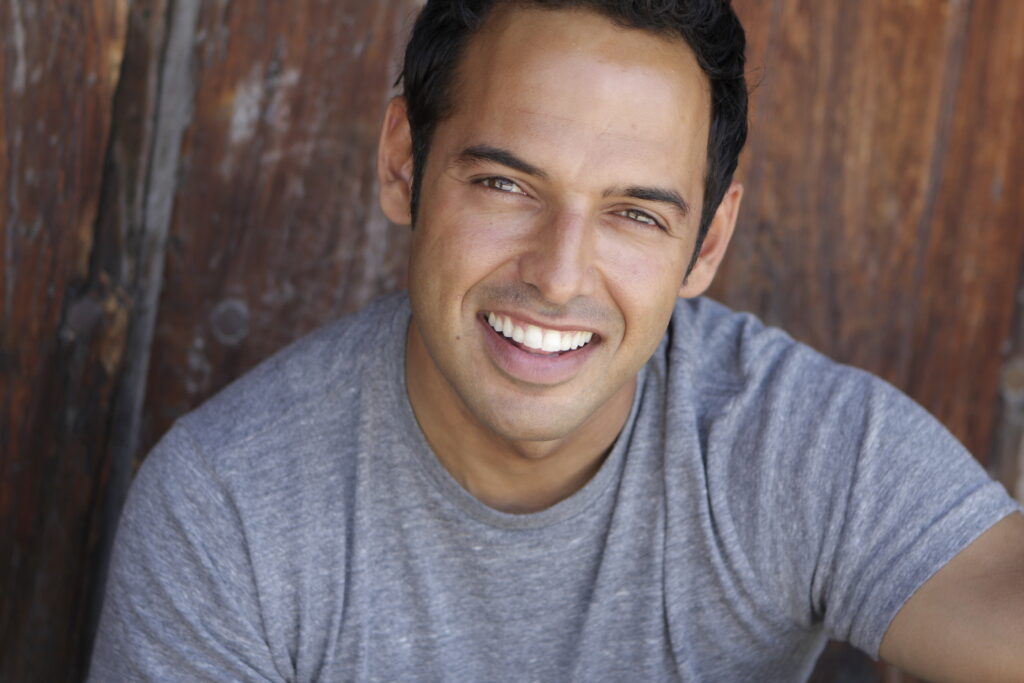 The Tidemark Theatre and Gee Dan Productions are proud to present Gemini award winning Actor/Comedian, Shaun Majumder at the Tidemark this June!

Shaun Majumder is a premiere entertainer and comedian hailing from Burlington, Newfoundland (population 350). He may be best recognized as the co-host of CBC’s This Hour Has 22 Minutes. He is also a favourite of the internationally renowned Just for Laughs Comedy Festival, having hosted the TV series for three seasons.

Shaun has starred in the Farrelly Brothers Fox comedy entitled Unhitched, which debuted in March 2008. Shaun’s Comedy Central Presents special also debuted on Comedy Central in April 2008. Shaun’s television career has also included appearances on Fox’s 24, Cedric the Entertainer Presents, and he has been a cast member of the critically acclaimed Canadian series This Hour Has 22 Minutes.

Shaun was recently a guest star on Robson Arms on CTV, the new series Less Than Kind, which will debut this fall on CHUM network and on Da Kink in My Hair on Global TV. His film credits include, Harold and Kumar go to White Castle, The Ladies Man, Pushing Tin, and Purpose and most recently, Bob Funk alongside Rachel Leigh Cook and Olympia Dukakis.

Dedicated to family and community, he has worked with the towns of Burlington, Middle Arm and Smith’s Harbour to “put it on the map”. His documentary series Majumder Manor told the story of his dream to transform his home town into a high-end, sustainable tourist destination and ran for 2 seasons on the W Network.

Sponsored by the Campbell River Mirror, What’s On Digest and Coast Discovery Inn, the Tidemark Theatre and Gee Dan Productions proudly present, Shaun Majumder at the Tidemark Theatre on June 20, 2018.   Tickets are $47.50 (+applicable taxes and fees) and can be purchased at the Box Office Tuesday through Thursday between 12pm and 4pm.  Tickets are also available online:  tidemarktheatre.com OR 287.PINK!