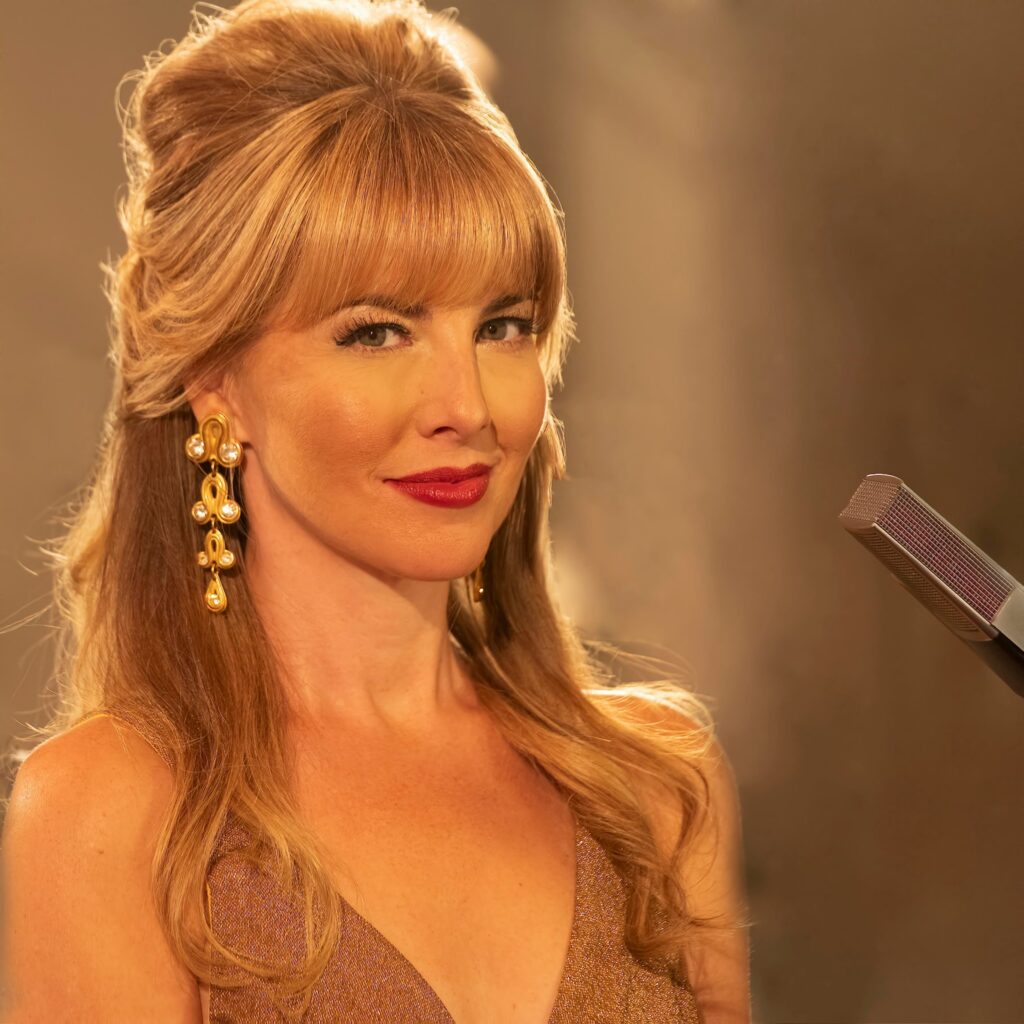 The Tidemark Theatre is excited to announce that Morgan James will be hitting the Tidemark stage with her Magnetic revival tour on March 3rd, 2022.

Let’s start with the voice, an instrument through which she can communicate anything. A gift bestowed upon her that she has expertly trained, meticulously nurtured, and passionately galvanized into action by an urgency to make real music. Next, the stories, and she has them in spades. They are full of truth and beauty, heartache and thoughtfulness. They reveal colors we weren’t expecting to see. They make us close our eyes and relate. And finally, the soul – the emotional and intellectual energy through which these parts are fueled. That special something that prompted The Wall Street Journal to herald her as “the most promising young vocalist to come along so far this century.” That young vocalist is Morgan James. And Morgan James is a soul singer.

Morgan’s latest full album “Memphis Magnetic” is the culmination of a life-long love affair with music. The album was recorded live to analog tape in Memphis Tennessee, and is an original soul album packed with emotion and real musival ingredients. She grew up listening to everyone from Joni Mitchell to Paul Simon to Prince to Aretha Franklin, cultivating an insatiable love for strong songwriters. After graduating from The Juilliard School with a classical music degree, and performing in the original companies of five Broadway productions, James began writing and recording her own music. Meeting her mentor Berry Gordy, Jr. led to a record deal at Epic Records, where she recorded and released her solo album Hunter in 2014. In addition to her three studio albums, James recorded and released a full album cover of Joni Mitchell’s seminal “Blue” as well as The Beatles’ “White Album” in 2018 to celebrate the 50th anniversary. Through her unique and varied career, there have been many ups and downs, but James cites her failures as more important than her successes in shaping the artist she is today.

After her tenure with Epic Records, she took charge of her career from the business and musical side. She cultivated a new world of fans with her viral YouTube videos, and while connecting with them on social media and at her live shows, she found the support and strength to go out on her own as an independent artist. With viral sensation postmodern jukebox, and her own channel, Morgan has amassed more than 250 million views on YouTube, (and climbing). Over the last several years, James has built her own empire and established herself as a touring powerhouse, allowing her to raise the funds to create her albums and make every decision from the ground up.

“I feel like I am a part of the lineage of soul music. My guiding force throughout my creative process is ‘What would Aretha say? What would Otis say?’ It’s not a retro or throwback by any means. This music is me: classic elements, timeless melodies, and lyrics from my soul and experience. We need that right now. We need real music now more than ever.”

Sponsored by the BC Touring Council, Campbell River Mirror and the BC Arts Council, the Tidemark Theatre will present, Morgan James on Thursday, March 3rd at 7:30pm. In person tickets for members are $35, In person tickets for non members are $40 and live stream tickets are $15 (+ applicable taxes and fees). Tickets can be purchased through the Tidemark Box Office (250.287.PINK) Tuesday through Thursday between 12 p.m. and 4 p.m. Tickets are also available anytime online via: tidemarktheatre.com.