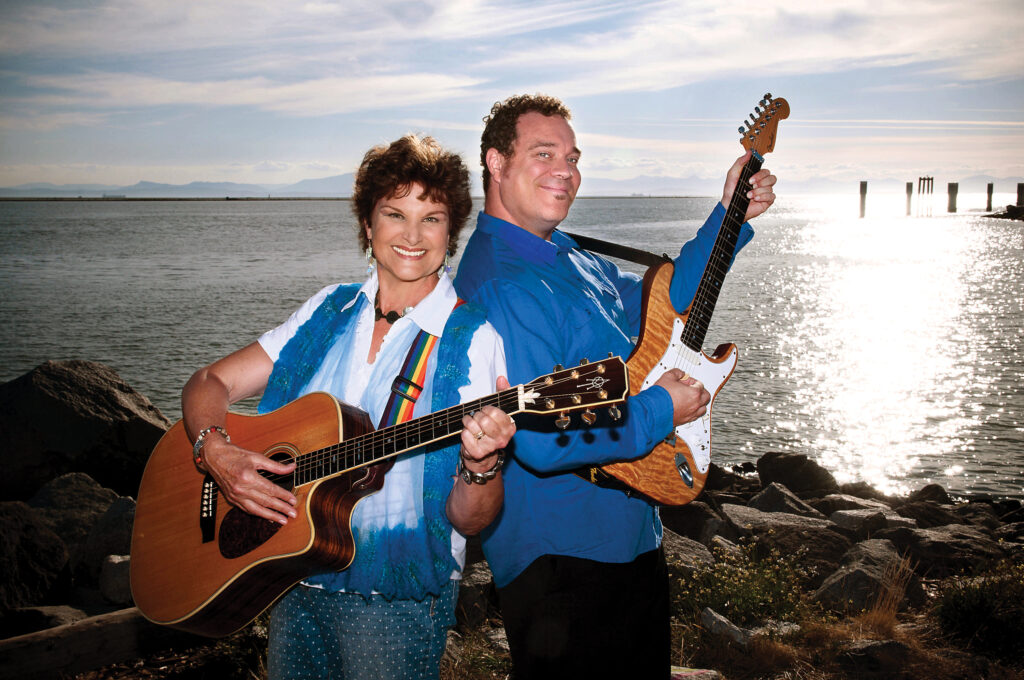 Charlotte will have new songs for her fans from the brand new recording, “Diamonds by the Sea”, like “Ottie the Otter”, “Put the Beat in Your Feet”, and “The Moose on the Loose”. However, the audience will still hear their favorite songs such as “Four Hugs a Day”, “I am a Pizza” (Je suis une pizza), and “Octopus (Slippery Fish)”.

Charlotte is an internationally-recognized recording artist, composer and singer for children. As one of Canada’s favorite family performers, she has toured throughout North America, and even Central America and Europe. Charlotte now has fourteen recordings and a multitude of awards, including a Juno Award for her debut album, “10 Carrot Diamond”. She has received the Queen’s Golden Jubilee Commemorative Medal “ in recognition of her exemplary support of UNICEF”, as well as being named a “Paul Harris Fellow” by Rotary International “ in appreciation of significant assistance given to the furtherance of better understanding and friendly relations among peoples of the world”.

Charlotte grew up in Burnaby, and graduated from North Delta High School. She is a graduate of UBC, and taught French and Music at New Westminster High School. This concert will appeal to the whole family and will have everybody moving to the rhythms of “La Bamba”, “Listen to the Water” and “Dicky Dinosaur”.

Charlotte will be accompanied by her son Matt on electric guitar. Matt has been presenting shows (both family and adult) on his own for several years, but is also his mom’s main accompanist when she performs.  For more information on Charlotte and her music, please visit the new website www.charlottediamond.com

Sponsored by the Campbell River Mirror, 2Day FM, What’s On Digest and Coast Discovery Inn, the Tidemark Theatre and CR Literacy Now proudly present, Charlotte Diamond at the Tidemark Theatre on January 30, 2016.   Tickets are free of charge and are available through the Box Office on Tuesday or Friday between 12pm and 4pm.  First come, first served.  Limit four per household.  Please indicate at the time of reservation if you will need wheel chair seating.