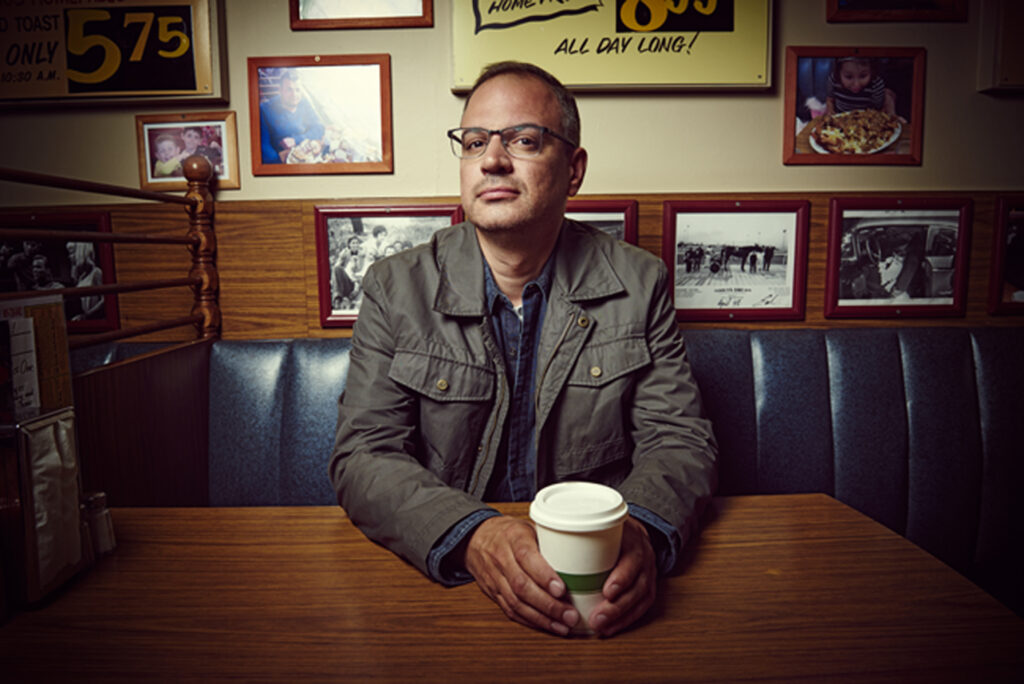 In support of the highly anticipated release of his seventh solo album, Matthew Good announces the Chaotic Neutral Tour with dates across the country this fall. The tour kicks off in Victoria, BC on November 6 and includes multiple dates in Vancouver and Toronto. Special guest, Scott Helman will perform as support on all dates.

In his two decades defining the landscape of the Canadian music scene, Matthew Good has sold nearly a million albums, has been nominated for 20 Juno Awards, winning 4, and is on his way to becoming the best-selling Canadian indie artist of all time. In the early 90s, Matt formed the Matthew Good Band, which would go on to net two Juno Awards for the Canadian rock classic, Beautiful Midnight before disbanding in 2002. Since 2003, Matt has been on his own through seven solo albums, surviving missed diagnoses and hospitalizations, a return to indie status, and a sea change in the music industry.

Chaotic Neutral, scheduled for release on September 25, is available now for pre-order digitally through iTunes and on CD and vinyl through matthewgood.org. On this album Matt handed over the reins to his long-time producer Warne Livesey. He also brought in a handful of notables including Holly McNarland, Bones Hillman (Midnight Oil), Blake Manning, Anthony Wright, Stu Cameron and Sam Goldberg Jr. (Broken Social Scene). Matt explains “The process for this one was great. I got to say, ‘I’m just going to be the artist on this thing,’ which I found massively liberating.”

Sponsored by the Campbell River Mirror, 2Day FM and Coast Discovery Inn, the Tidemark Theatre and Gee Dan Productions proudly present Matthew Good at the Tidemark Theatre on November 7, 2015.   Tickets are $45.50 (plus applicable taxes & fees) and can be purchased at the Box Office on Tuesday or Friday between 12pm and 4pm.  Tickets are also available online:  tidemarktheatre.com.